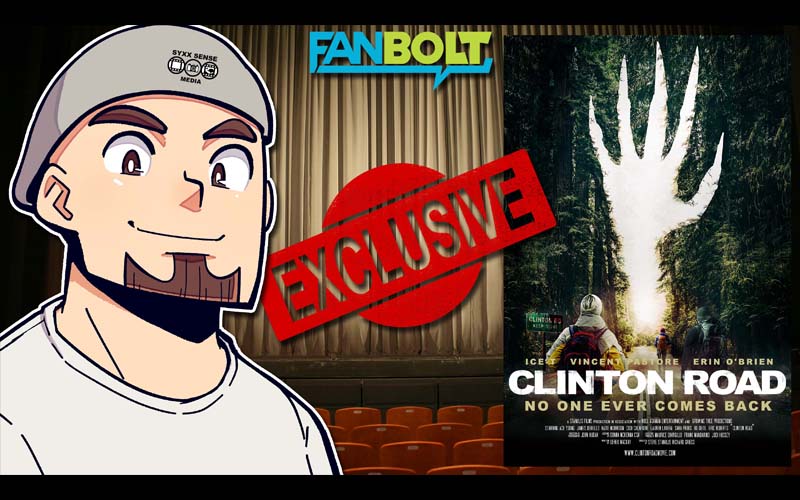 Hey, you ever been to Jersey? Crazy stuff goes on there, and not all of it is caused by the goofs you’d find on a particular MTV show. No, some of the stuff may be the work of an unearthly force or very-very active imaginations. From bizarre beasts to fabled and mysterious places, New Jersey is no stranger to notoriety when it comes to horror. One such “attraction” is Clinton Road, a stretch of asphalt rife with stories of ghosts, mob crimes, and murder.

Of course, someone would see all the oddities connected to this roadway and think, “that’d make one heck of a horror story.” Well, that someone is Steve Stanulis, the director of the newly released film aptly named Clinton Road. This week we spoke to Mr. Stanulis and actress Erin O’Brien about how this all came to be and if there was anything spooky that happened while they filmed near the mysterious location.

In the film, scripted by Derek Ross Mackay, a widowed firefighter seeks closure after his wife goes missing on an actual haunted road in rural New Jersey but must unlock the roads secret if he wants to get out alive.

FanBolt's Girl's Day Out with Annabelle