HBO Is Bringing ‘Westworld’, ‘Game of Thrones’ and More to San Diego Comic-Con 2019 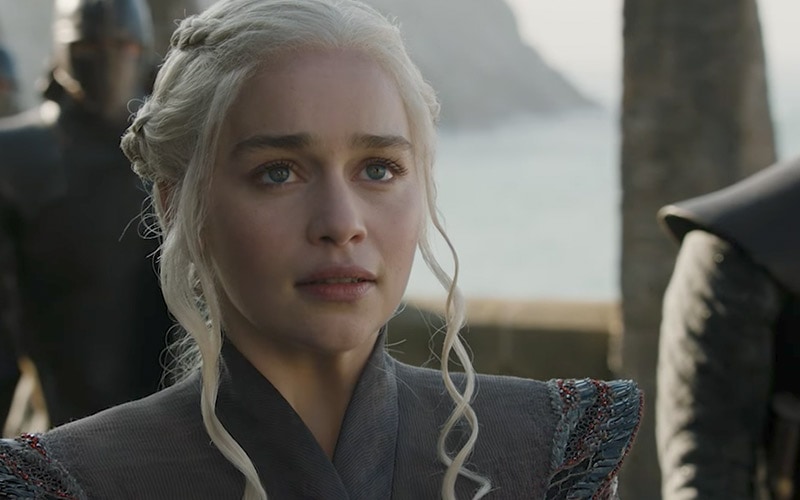 For those of us that have been mourning the loss of our favorite series, I have some good news. Game of Thrones will be at this year’s San Diego Comic-Con next month! The recently concluded series will be joining His Dark Materials and Westworld for panels and autograph signings.

And if you’re wondering about a chance for a sneak peek at Watchmen, there’s no confirmation on what HBO will be doing at the Con, but they have said that fans should keep a lookout around the Gaslamp Quarter for a surprise in-world opportunity to engage with the new series. We’ll keep you posted on that front, as well be on the ground in San Diego for the full convention, but until then – here is what’s confirmed!

The autograph signings will take place in the DC Warner Bros. booth #4545. Attendees wishing to participate in autograph signings may log in to their Comic-Con Member ID account to submit their interest via the Exclusives Portal. WBTVG follows Comic-Con’s selection process and wristband distribution procedures. For more information visit www.comic-con.org/cci/exclusives.

Stay tuned for more geeky goodness as we get closer to San Diego Comic-Con 2019! And let us know if you’ll be there – we will be!

'Jumanji: The Next Level' Is on a Whole Other Level

'Men In Black' and Lexus: The Story Behind the Partnership