In promotion of the release of X-Men: Dark Phoenix on digital on September 3, and then 4k Ulta HD, Blu-ray, and DVD on September 17, Fox Home Entertainment is working with graphic artist Afua Richardson for something pretty cool!

Richardson will be attending Dragon Con in Atlanta starting tomorrow, and she will be signing a limited edition print. FanBolt has 15 Phoenix Passes which allow you to skip the line at the signing! Take a look at the limited print below. 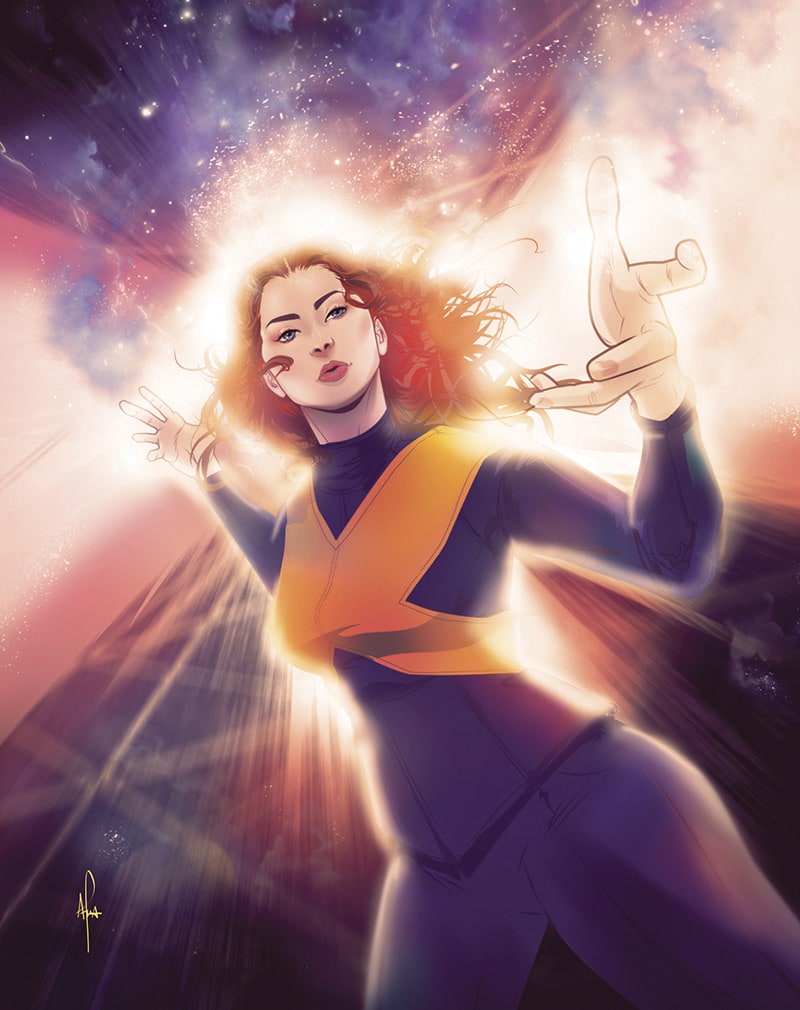 Richardson will also be handing out mini-posters of the design below as well. 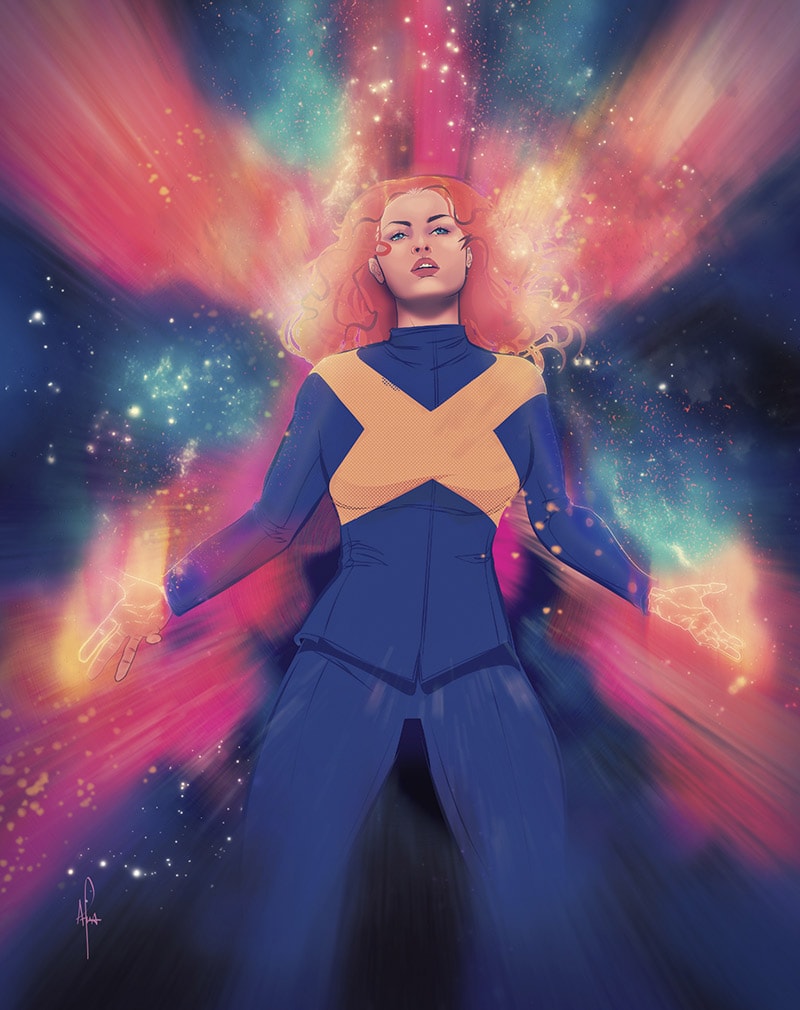 Want 1 of the 15 passes we’re giving away? Head over to FanBolt’s Facebook post here and post a comment to enter. It’s first-come, first-serve! Note that you’ll have to have a pass to attend Dragon Con, be able to pick up a Phoenix Pass from us tomorrow at America’s Mart in Atlanta between 2 and 3pm, and you’ll have to be able to attend the signing at 3:30pm. So head over to Facebook to enter!

Want to know more about Afua Richardson?
Afua Richardson is an American Comicbook artist, musician, singer, and author. Although best known for her illustrations in the Eisner™ Award-winning mini-series ‘Black Panther – World of Wakanda’ for Marvel Comics, Afua’s art has been seen in a diverse range of projects from 20th Century Fox , HBO and comic publishers including DC and Image Comics, Random House, Kodansha and many others since 2004 . Originally from New York City, This Atlanta Based artist has utilized her background as a classical Flautist, Voice actor, songwriter, and performer to create harmony in her color schemes and vivid imagery. Today, Afua continues to work on comics and musical projects from her home in Georgia, where she inspires, mentors, and guides artists to find their unique voice on their own creative journey. 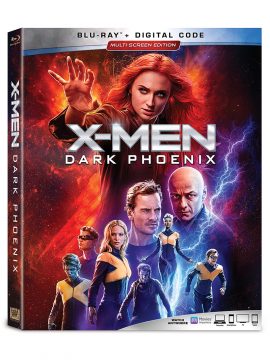 And don’t forget to pick up your copy of X-Men: Dark Phoenix next month!!