There’s a new Cirque du Soleil in town! And it’s just as magical as you would expect a Cirque to be!

I got to check out the opening night of Cirque du Soleil VOLTA last Thursday in Atlanta, Georgia, and as with any Cirque, I instantly fell in love. The performances, the music, the costumes… everything comes together to create a surreal experience that just takes your breath away.

So what can you expect with VOLTA? The show takes audiences on a voyage of discovery that showcases some never-seen-before acts under the Big Top. The story that fills the core of this show is one of transformation and self-discovery – the importance of being true to oneself and recognizing one’s own power to make their dreams a reality. It’s such a beautiful message that needs to fill more of the entertainment we consume – that ultimate freedom comes with self-acceptance.

The performance theme of VOLTA centers around BMX and Street Sports. Whether it’s biking, roller skating, hopping around from rooftop to rooftop or jump roping – the performers take relatively normal activities and elevate them to a truly incredible level as they defy convention.

The set design even includes a full-Blow BMX park mounted on the stage, and the performers take full advantage of it performing a series of fast and furious, nonstop acrobatics on two wheels. They make it look so simple and follow through one moment to the next with nothing but grace and ease. 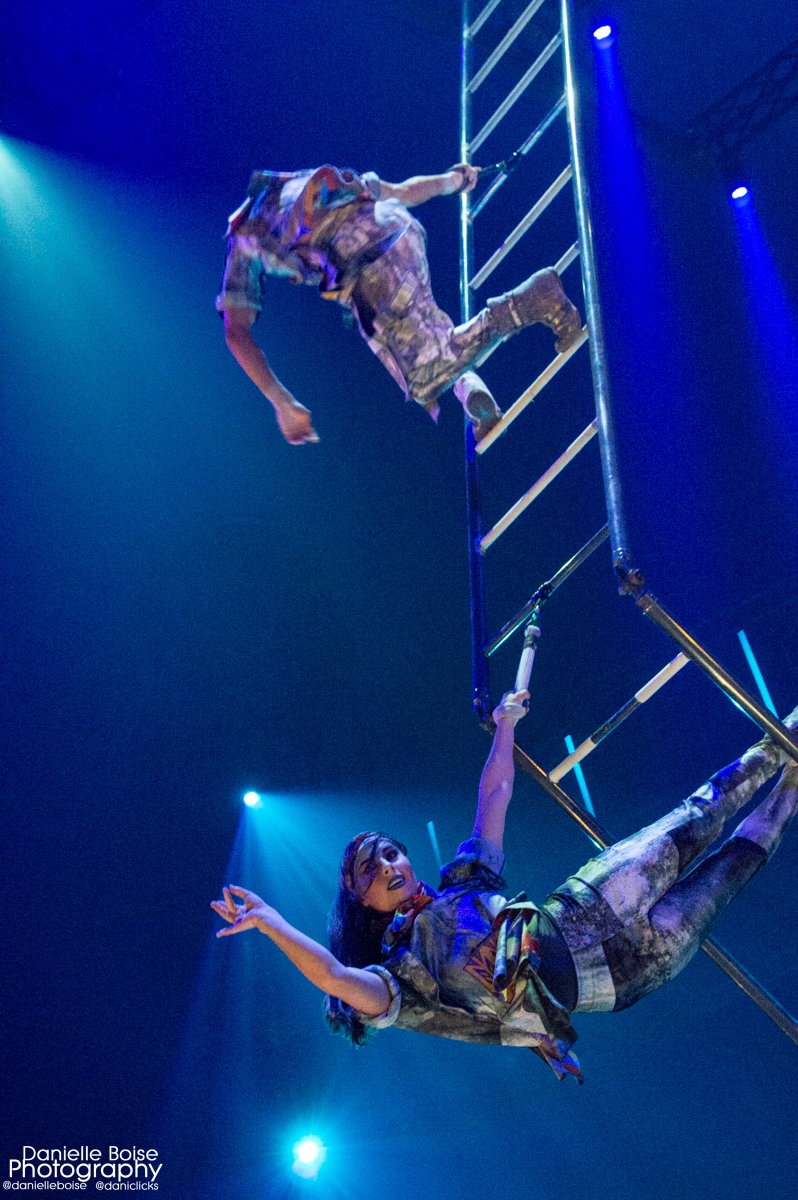 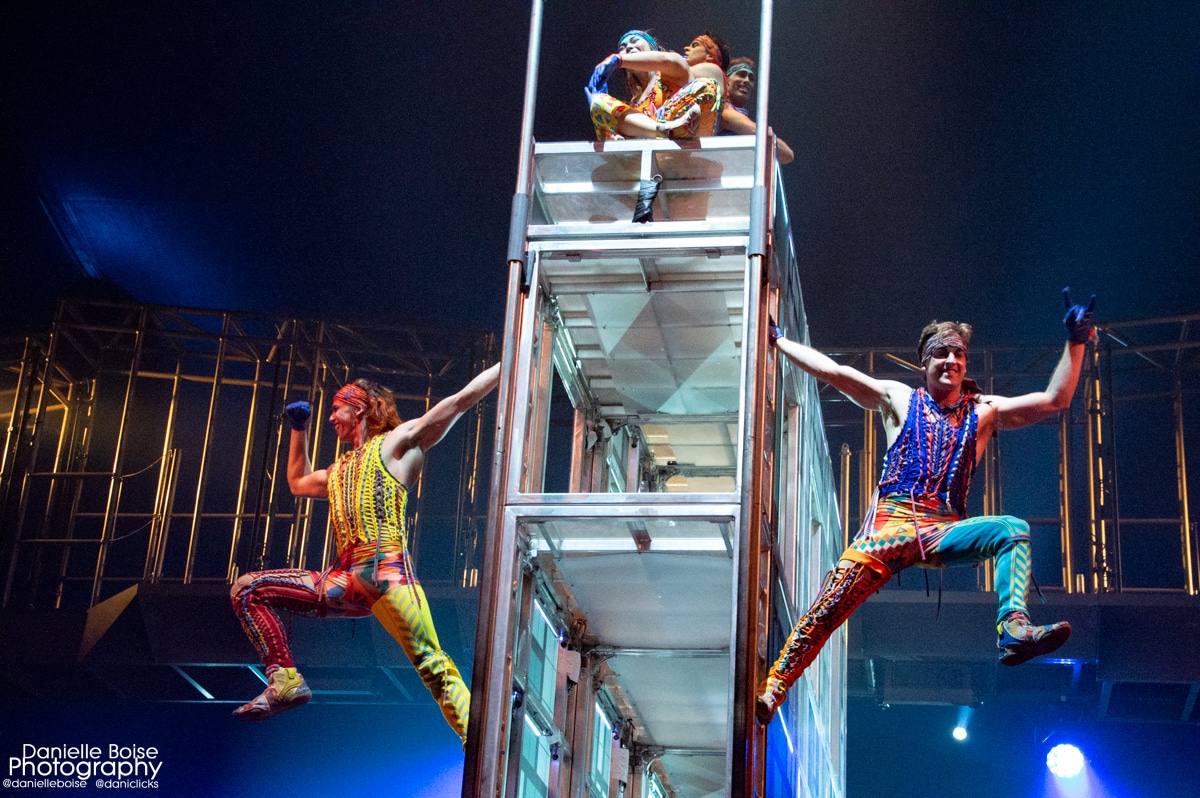 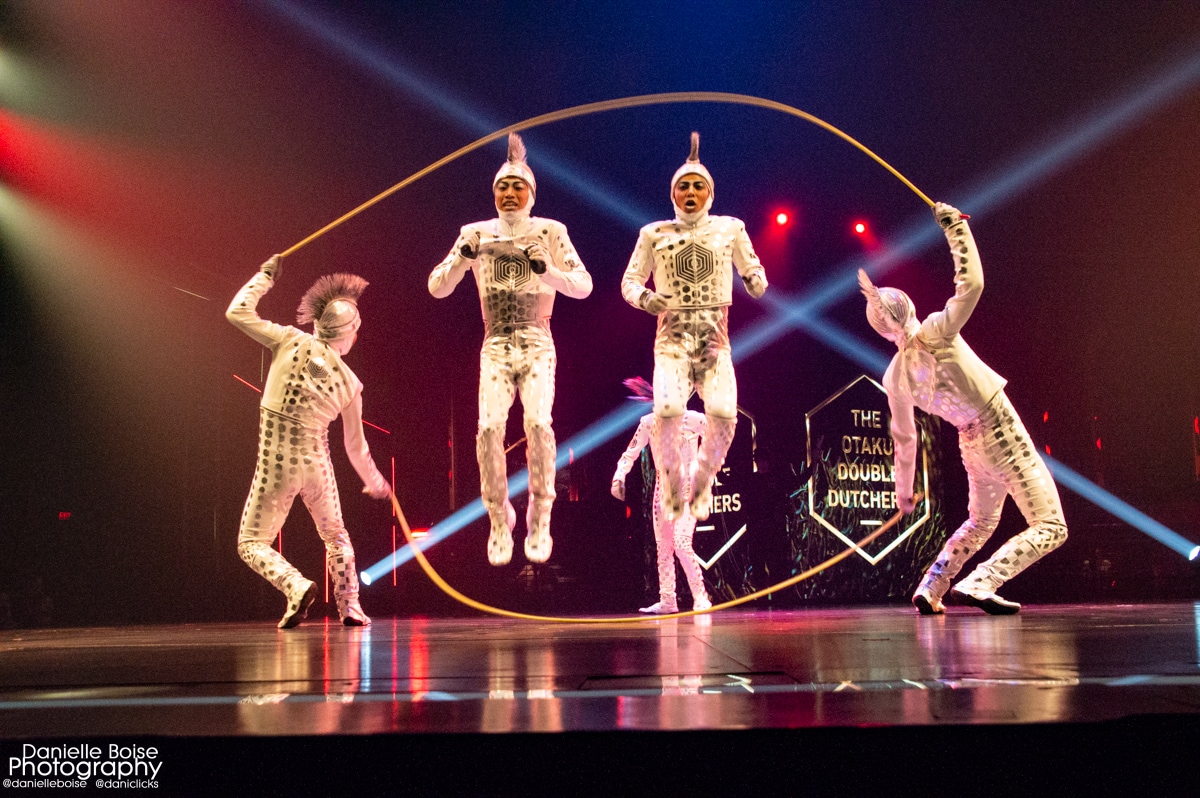 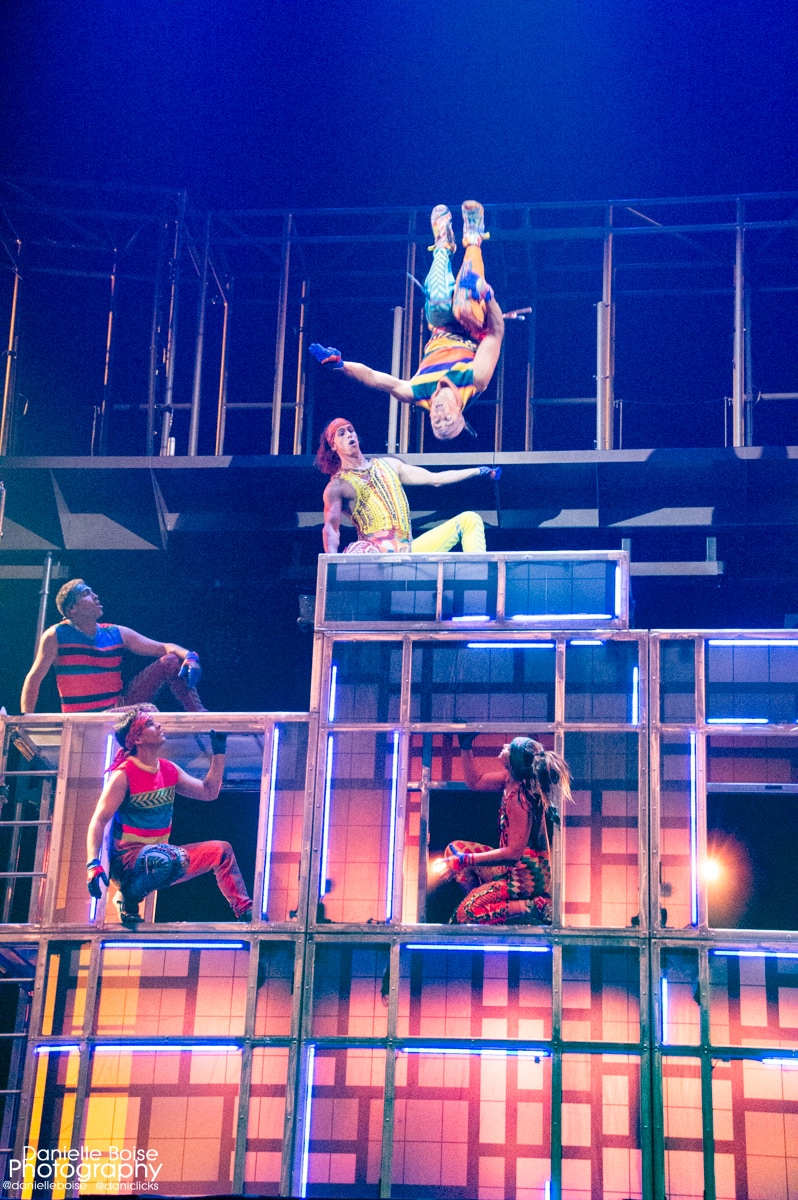 The music is probably among my favorite soundtracks of Cirques. It has an epic and urban vibe that fills the show, complimenting the performances perfectly.

Speaking of the performances, the act that wow’ed me the most wasn’t one that involved bikes – but a dancer/acrobat who was suspended by her hair. She moved around effortlessly as if she was flying. To be honest, all I wanted to do was ask her what hair products she used – and if her performance hurt at all? I can’t imagine what that must feel like on someone’s scalp. However, every move she made was beautiful. 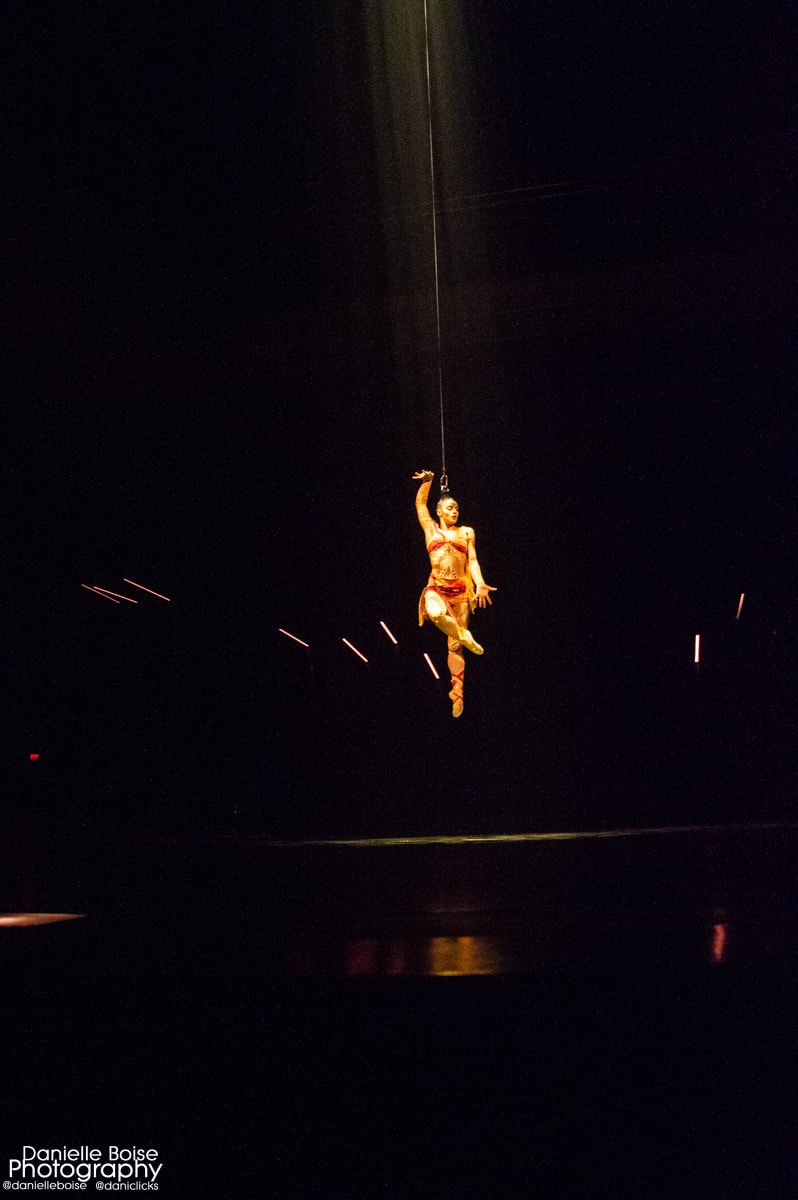 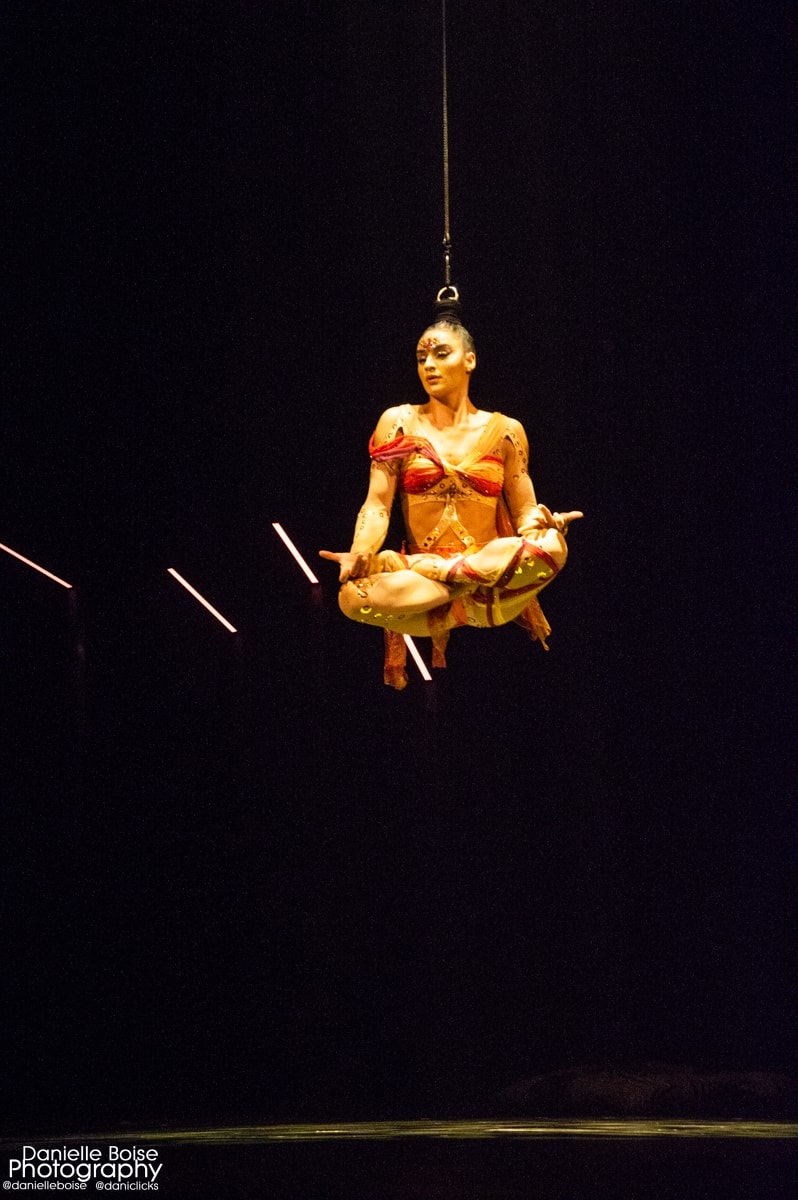 Cirque du Soleil VOLTA is in town until January 5, 2020, so be sure to catch it before it heads out to Los Angeles in mid-January! For me, having a Cirque du Soleil defines the holiday season in Atlanta. There’s nothing more magical than enjoying the cooler temperatures, having some hot cocoa, and then heading out to the Big Top for a series of performances that never cease to amaze (and make me want to run off and join the circus). This is actually the 20th Cirque du Soleil to entertain here in Atlanta – and a little fun fact about the show – it employs 200 local Atlantians for the duration of its stay! Take a look at the trailer below.

Grab your tickets here! And be sure to let us know your thoughts on the show when you check it out this holiday season!