Your First Look At Marvel’s Upcoming Film ‘The Eternals’ 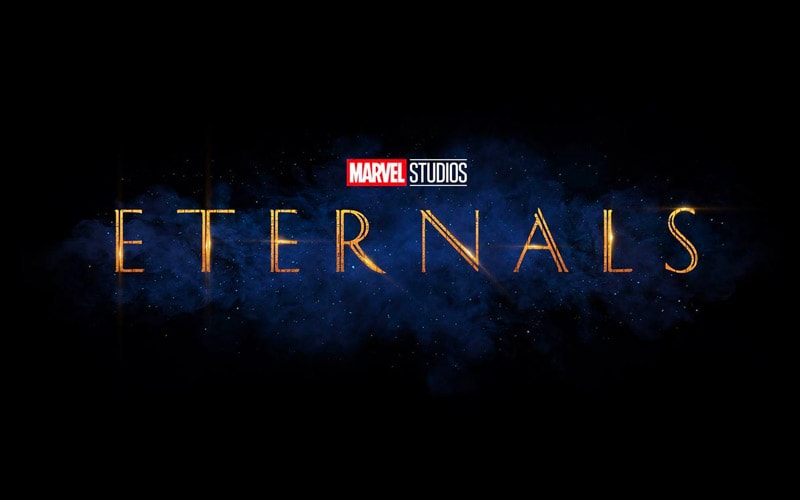 Marvel’s been thriving lately with hit after hit at the box office, and it doesn’t look like they’re done creating action-packed films yet. Marvel’s next upcoming project, The Eternals, is set to have an all-star cast ready to tackle one of the first films of the post-Endgame MCU.

Who are the Eternals?

While many people now recognize the superhero team-up that formed the Avengers, even some Marvel enthusiasts might not know the Eternals quite as well. Inspired by the Marvel comics race that first appeared in print in 1976, the Eternals are powerful cosmic beings that supposedly can be found throughout all of human history. They share a strong connection with and resemblance to the Celestials, who first were seen in the MCU through Star Lord’s father Ego in Guardians of the Galaxy. While we don’t know much about the plot just yet, the film supposedly will have an “ancient aliens” spin to it.

The film is likely to have some powerful acting chops behind it, with many of the announced cast having a strong reputation to uphold. Angelina Jolie, Kit Harrington, Gemma Chan, and many more with strong international presence have all signed on for major roles. We also know that Dublin actor Barry Keoghan has been cast as the film’s villain, Druig. Despite Ireland being the third biggest island in the European continent, Keoghan is likely a new name for many American households. We’ll have to wait and see if he’s able to live up to American Marvel fan’s expectations.

When can we see it?

Unfortunately, you’ll have to wait a bit longer before you have the chance to see this newest addition to the MCU. This film is slated to be the second film released after Endgame, coming after the previously announced Black Widow film. The Eternals is currently set to debut in November 2020, with filming having started in September and continuing through January 2020.

The Eternals is going to be the first MCU content following Endgame to introduce new protagonists; the film’s reception could shape the future of the MCU. We’ll have to wait and see whether the Eternals are going to have immortal success or if they’ll simply be a flash in the pan.

'Hustlers' Giveaway: Win a Copy of 'Hustlers' on Blu-Ray/DVD!

Innovations Changing the Film Industry in The Next Decade

'Jumanji' Contest: Win a Prize Pack of Swag from the Movie!