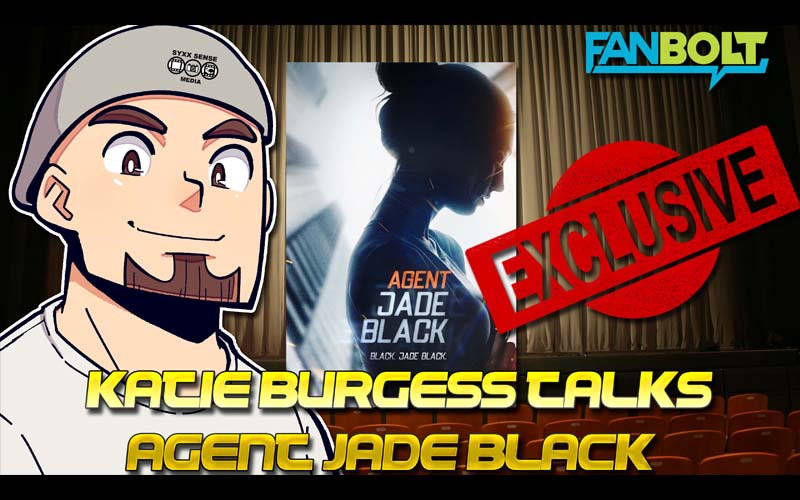 In 2018 we had the honor of seeing a spectacular low-budget sci-fi action film called Jurassic Games. Though it boasted great SFX, the real standout was the character Joy, played menacingly by Katie Burgess. Fast forward a year and a half and Ms. Burgess is now starring in her own action feature called Agent Jade Black.

We spoke with Burgess recently about her new role and just how fun it was to do stunt work in high heels! Check it out below:

Agent Jade Black will be available via VOD and DVD January 7th!

Rescued from the international sex trade as a young girl and trained as a secret government assassin, Jade Black must go after a rouge former agent with the same background who has developed a biological weapon and plans to unleash it on the world, starting with the wealthy and powerful men behind the very same human trafficking operation they were both rescued from years earlier.

The Shocks and Snubs of the 2020 Oscar Nominations