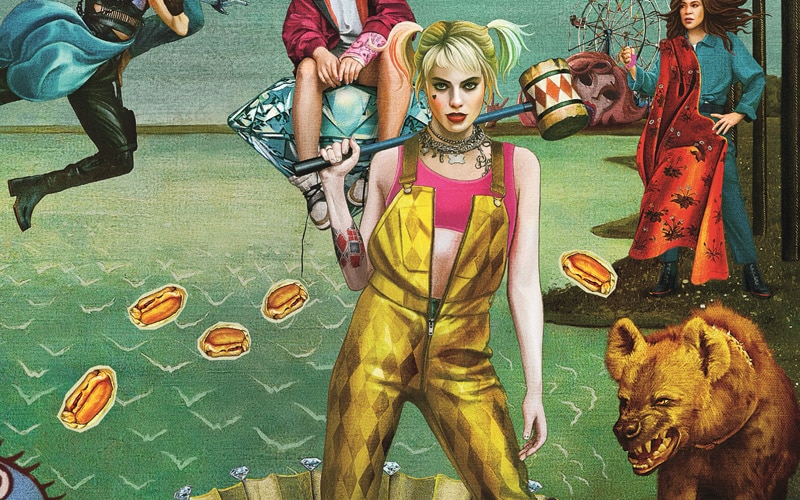 Live in Atlanta? If you do, we’ve got Birds of Prey free movie screening passes to give away for Wednesday, February 5th, 2020!

We’ll be giving away (10) Admit 2 Tickets to the screening, and this time – we will randomly be picking winners from the comment section! So post below – and you’ll hear from us by Thursday (1/28) if you’ve won! 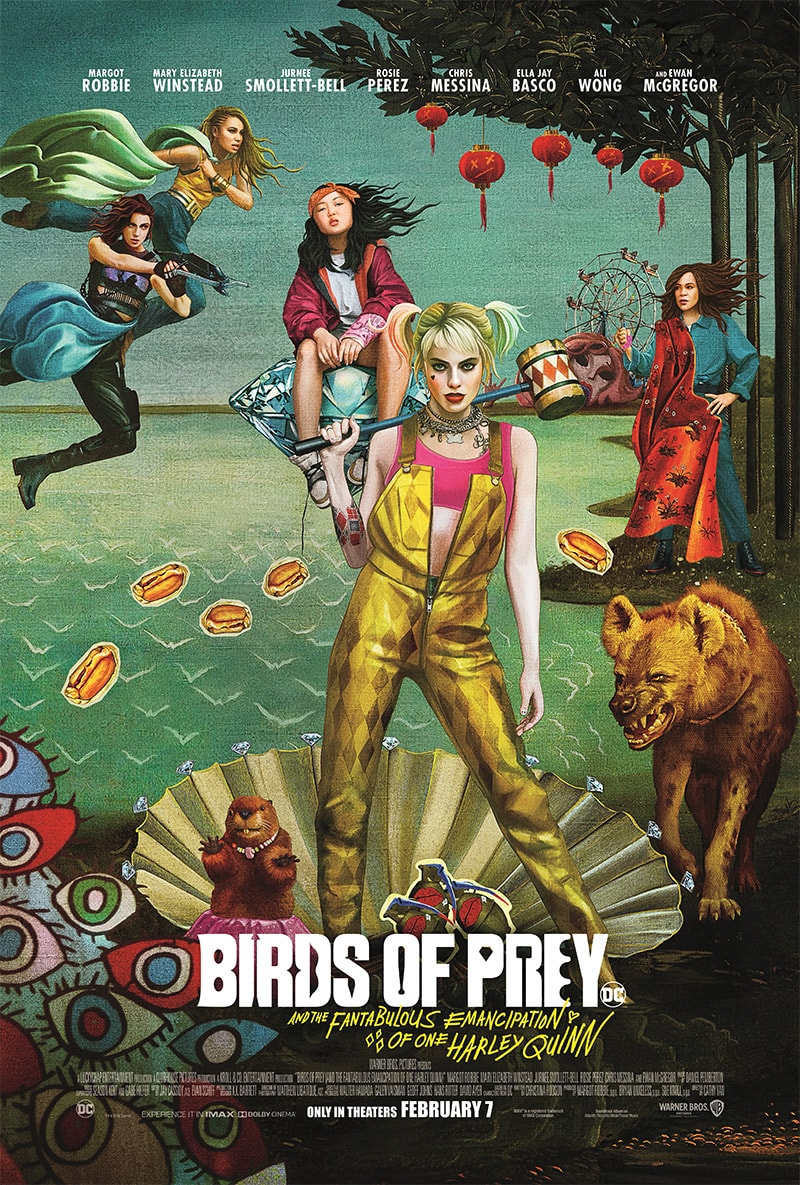 Directed by Cathy Yan (“Dead Pigs”) from a script by Christina Hodson (“Bumblebee”), the film is based on characters from DC. Robbie also produced, alongside Bryan Unkeless and Sue Kroll. The film’s executive producers are Walter Hamada, Galen Vaisman, Geoff Johns, Hans Ritter and David Ayer.

Joining Yan behind the scenes was a creative team comprised of director of photography Matthew Libatique (“A Star Is Born,” “Venom”); production designer K.K. Barrett (“Her”); editor Jay Cassidy (“American Hustle,” “Silver Linings Playbook”) and editor Evan Schiff (“John Wick Chapters 2 & 3”); and costume designer Erin Benach (“A Star Is Born”). The music is by Daniel Pemberton (“Spider-Man: Into the Spider-Verse”).

The Shocks and Snubs of the 2020 Oscar Nominations