Home » TV » TV News » Who Is in the Cast of the New ‘Lord of the Rings’ Television Series?

If you haven’t already heard, The Lord of the Rings is becoming a television series! And you may be wondering, who’s in the cast?

In 2017, Amazon acquired the rights to the Lord of the Rings. And Amazon Studios officially announced it would be creating a prequel series! The even more exciting news was that Amazon was so confident in the project, that they renewed the show for a second season before production even began!

The latest news out of the project came this week. We officially have confirmation on who is in the cast!

The Cast/Crew of the Lord of the Rings Television Series

Yesterday, at the Television Critics Association (TCA) presentation, Amazon Studios announced the confirmation of the main cast in the Lord of the Rings series. (Previously, Robert Aramayo (aka Young Ned Stark from Game of Thrones) was said to star as the leading role, but it had not been confirmed.) 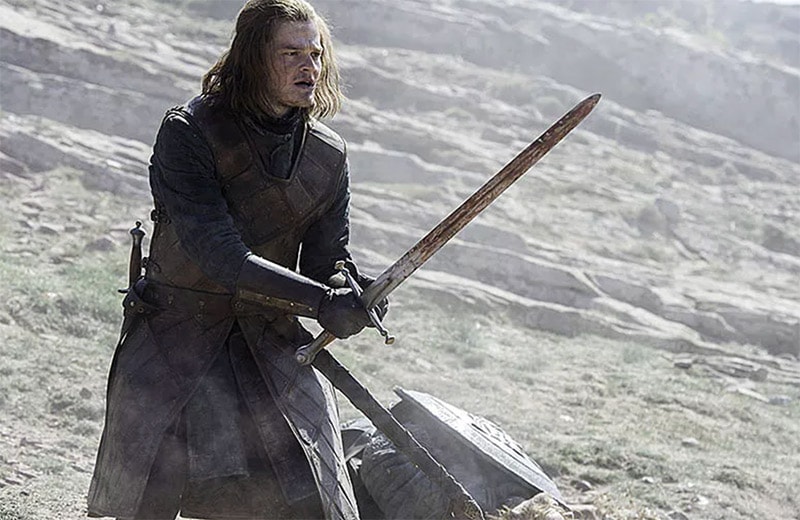 The series’ show runners–J.D. Payne and Patrick McKay–stated, “After undertaking an extensive global search, we are delighted finally to reveal the first group of brilliant performers who will take part The Lord of the Rings’ series.”

Then, Now, and What’s to Come

There isn’t much information on the television series yet, but it will dig into new storylines. The new storylines come before those written by J.R.R. Tolkien.

The novels have a huge fan following, winning the Prometheus Hall of Fame Award in 2002. The book also received Amazon’s book of the millennium in 1999. Additionally, the Lord of the Rings movies grossed around $6 billion. If the series’ fans are anything like the novels, it is likely to be very successful.

Production of the new series will begin in February of 2020. We’ll keep you posted as more details surface!

Are you excited for the Lord of the Rings television series? Let us know your thoughts (and hopes for the show) in the comment section below!

Who Is in the Cast of the New 'Lord of the Rings' Television Series?