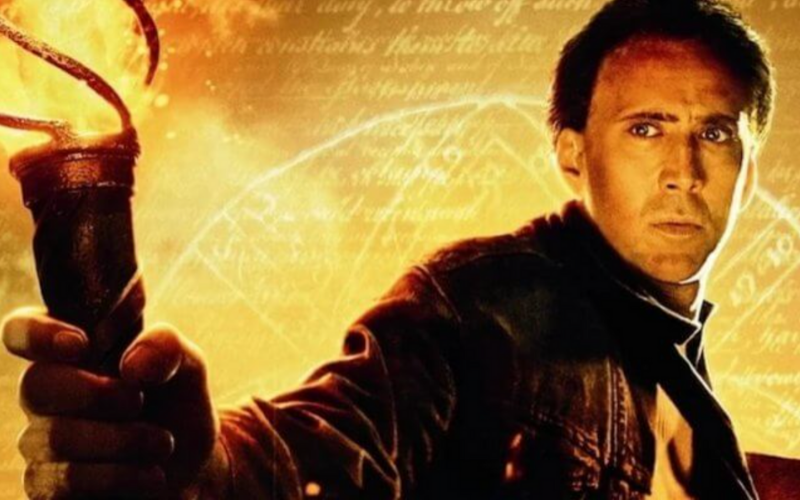 The movies follow a cryptologist who embarks on many wild adventures and faces a fair amount of trouble. The first film focuses on stealing the Declaration of Independence to gain access to a treasure map on its back. And the second film centered around the missing pages of John Wilkes Booth’s diary and kidnapping the president.

What’s in Store for National Treasure 3?

Will the story follow cryptologist Benjamin Franklin Gates and Dr. Abigail Chase once again? The third film is reportedly about a map to Atlantis that Abraham Lincoln hid in court briefs, but this plot has not been officially confirmed. Although some of the crew is set, neither Nicolas Cage nor Diane Kruger have been confirmed to star in the movies. Jon Turtletaub has also not been confirmed to join the crew as director. Turtletaub stated back in 2010 that he did want to be a part of the third installment, and they “wouldn’t make National Treasure without Nicolas Cage.

What adventures do you think National Treasure 3 will embark on? Tell us your opinions, thoughts, and theories in the comment section below!

'Captain Marvel 2' Is Officially in the Works!