A CGI Live-Action ‘Lilo & Stitch’ Movie Is Heading to Disney+ 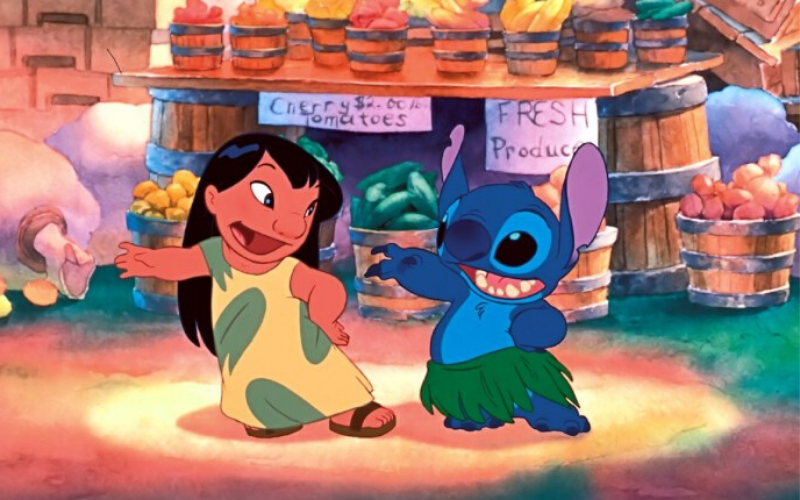 Disney has been creating live-action films of all of our favorite classics recently. And some have turned out better than others. Now, the media giant is announcing that they will release a live-action movie of Lilo & Stitch that will go straight to Disney+. So, if you don’t already have the streaming platform, you may want to do so soon. ( I mean Baby Yoda should have been all the convincing you need, but if you need more… just picture Stitch’s adorable face!)

Back in 2018, Disney first reported that there would be a live-action remake of the film. However, there’s not been any word since. According to reports, the film will begin filming this fall in Hawaii, and we suspect that on the technology side – it will be close to their remakes of The Lion King and the Jungle Book. A blend of the real-world and CGI is the only thing that makes sense for how they will tackle Stitch in live-action form.

Reports state that Chris Sanders will return to voice Stitch. But that’s the only news we have on the casting front. From a fan’s perspective, we hope they stick to the true Hawaiin roots of the film.

The producers of Aladdin and the upcoming reboot of Inspector Gadget, Dan Lin and Jonathan Eirich will produce the live-action Lilo & Stitch. The screenplay for the film has already been written by Mike Van Waes, as well, and will hopefully stick closely to the original. Currently, the film is being overseen by Louie Provost and Zoe Kent, who are in search of a director.

How the Original and New Film Will Compare

The 2002 animated film is about a girl named Lilo who discovers an alien. Lilo takes the little one in as a pet and names him Stitch. The two form an incredibly close bond and deal with several adventures – becoming more like “ohana,” aka family.

From what we know so far about the remake, the new film will similarly follow a human girl named Lilo. The plot follows Lilo as she adopts a new, “ugly dog,” which she calls Stitch. As we already know, Stitch is actually an alien on the run after escaping an alien planet he was held captive on. Like the original movie, Lilo and Stitch will form their extremely close bond and learn life lessons from each other.

What’s to Come for Disney+

Lilo & Stitch is not the only remake that we’ve seen, and it won’t be the last one, either. Disney is said to be producing many more live-action movies, including that of Peter Pan, Bambi, The Little Mermaid, and an Aladdin sequel. A lot of the remakes will be heading straight to Disney+ like that of the Lady and the Tramp remake.

We can’t wait to see what this film brings and who it will cast. Are you excited for the Lilo & Stitch remake? Who do you think could be a good fit for Lilo’s character? Let us know in the comments below.

In the meantime, we will be rewatching the original movie along with all of the other Disney classics!