Today, fans of the MCU got their final look at the upcoming and highly anticipated Black Widow film. The final trailer gives us a deeper look into Natasha’s background and shows more of who she is.

We begin while hearing Natasha’s ‘sister’, Yelena Belova, describing the way she talks about her.

“I tell people my sister moved out west. You’re a science teacher. Your husband…he renovates houses. You’re thinking about moving, but you’re going to wait until the interest rates go down.”

With a laugh, Natasha shakes her head. “That’s not my story.”

Before Natasha was an Avenger, her life was…tough to say the least. She explains this in a voice-over as we see glimpses into her past. That past includes a lot of pain…and she wasn’t the only one experiencing it. Yelena is fighting alongside Natasha in most of the scenes, proving that she wants to right the wrongs just as much – maybe more.

What are those wrongs? Well, a lot of them center around the ‘Red Room’, something mentioned within the MCU but not in great detail. This film will look directly into the torture and training that made  Natasha who she is – as well as Yelena, and many others.

“At some point, we all have to choose between what the world wants you to be, and who you are. I made my choice, I’m done running.”

That statement means more when you think of the event of Avengers: Endgame. Natasha did make her choice…it almost seems full circle. She, even in the midst of her pain and anguish, knew her fate was to save others. Her fate was to save someone she loved. 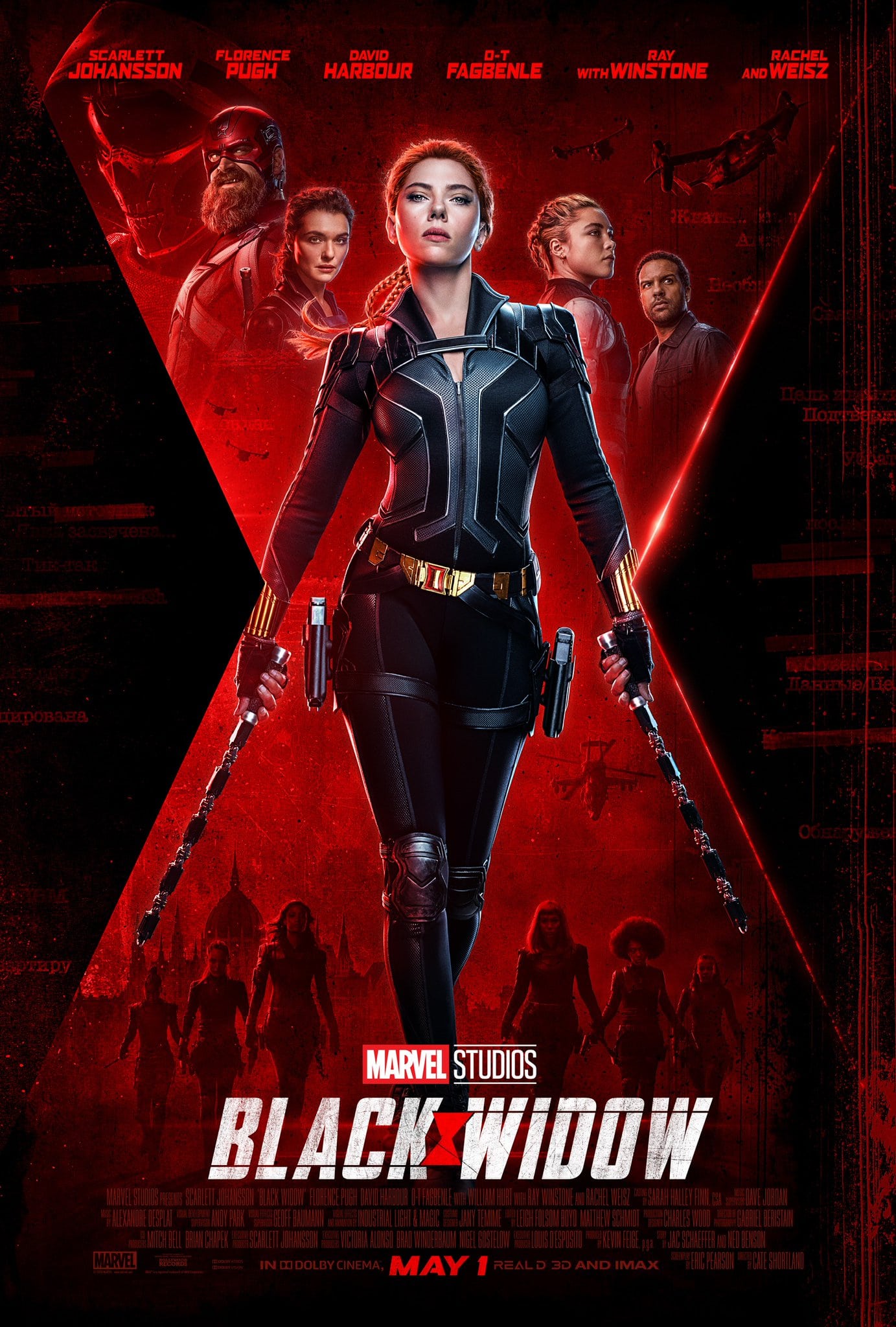 We can’t wait to see Black Widow in theaters on May 1st. In the meantime, let us know what part of the Black Widow final trailer was your favorite? Let us know.