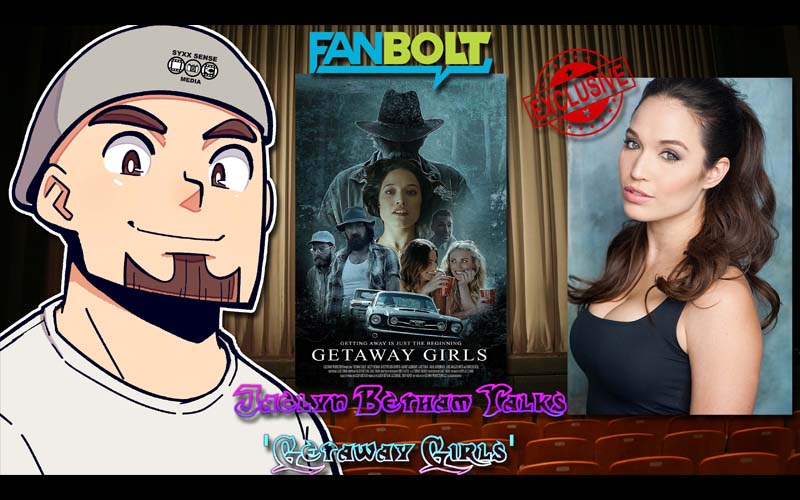 A getaway for three young women turns into a nightmare for both the victims and the villains. We spoke with ‘NCIS: New Orleans’ actress Jaclyn Betham about ‘Getaway,’ a film she wrote, produced and stars in. We kept it as spoiler-free as possible, but if you’ve seen the trailer you know what’s coming.

Catch up with Jaclyn on social media over at Instagram and Twitter. ‘Getaway’ or ‘Getaway Girls’ will be released on VOD April 14th!

Tamara Miller has planned a weekend lake getaway with her two best friends. When she gets kidnapped by a backwoods cult, eerie and unexplained occurrences arise. Will she make it out alive or become the treasure of these deranged lunatics?

'To Your Last Death' Contest: Win a SIGNED Lobby Card & Paperback Versions of the Novelization