In a major pop culture moment, San Diego Comic-Con has officially been canceled. For the first time in its 50 year run, the halls won’t open for fans this year. SDCC revealed the notice in an official post to its website today.

In the statement, San Diego Comic-Con said that ‘exceptional measures’ are required due to the current COVID-19 Pandemic. The official notice is as follows.

Comic-Con Announces Plans in Light of the Covid-19 Pandemic

For the first time in its 50-year history San Diego Comic Convention (SDCC), the organizers behind the annual pop culture celebration, announced today with deep regret that there will be no Comic-Con in 2020. The event will instead return to the San Diego Convention Center from July 22-25, 2021.

The matter of badges and exhibitors was also addressed. Those who purchased badges for Comic-Con 2020 will be able to either request a refund or transfer their badge to the convention in 2021. An email within the next week will be sent from SDCC with instructions on the refund process. Exhibitors have a similar ability to either refund their money or to submit their payments for the 2021 convention. An email will also follow next week.

While the news is certainly upsetting, it’s an expected announcement. The unprecedented time we live in has called for large gatherings to be suspended. We’re looking forward to the major pop culture news, interviews, and otherwise incredible announcements that will come in 2021.

Comic-Con, we love look forward to seeing you in 2021. 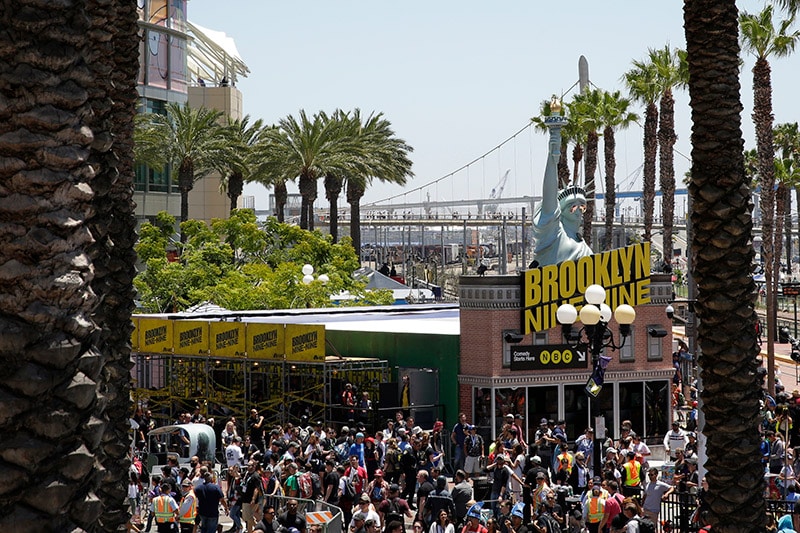