‘The Walking Dead’ Film May Not Hit the Big Screen 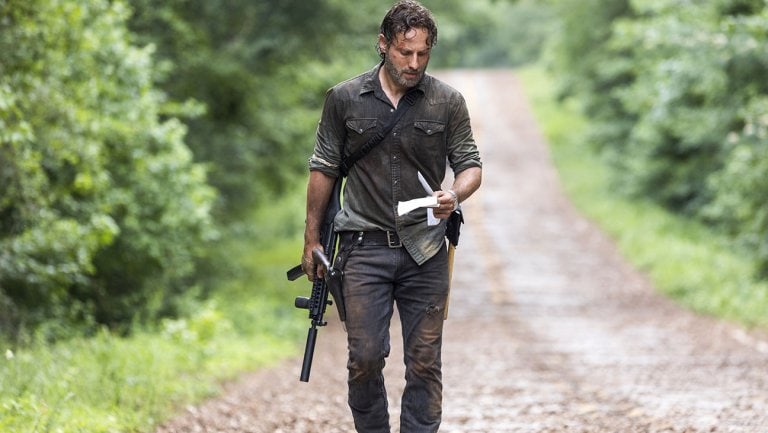 There are some television characters so deeply embedded into the threads of their series’ that it’s hard to imagine pop culture without them. From One Tree Hill to The Vampire Diaries, everyone has their favorite. The characters and their stories form puzzles, each piece is significant. In terms of The Walking Dead, one piece of the puzzle fans really want to hold is the piece concerning Rick Grimes’ future.

When his journey on the series ended, an emptiness was created. His character, a pioneer of the series, was suddenly gone. This left an impact on each character in the show. It also impacted the future of the story. What is The Walking Dead without Rick? Fans have experienced this now, and it’s an adjustment we’ve all made. However, Rick’s story never felt over.

Maybe that’s because we found out it wasn’t. Rick might not appear on our screens on Sunday evenings anymore, but he’s still got some living left to do. That living was set to take on the big screen in a film continuing his story. With no release date set, fans have been anxiously waiting for it.

Now, that story may not see the big screen at all. That is unless theater chains and Universal can come to an agreement.

With the global COVID-19 pandemic, the production of films and tv series has been halted. This means there is time for a resolution to be worked out before The Walking Dead‘s film would hit theaters. Living through an unprecedented time means hard choices for all industries.

'Riverdale' Season 5 Will Bring Big Changes, Prom, and More of Our Favorite Characters