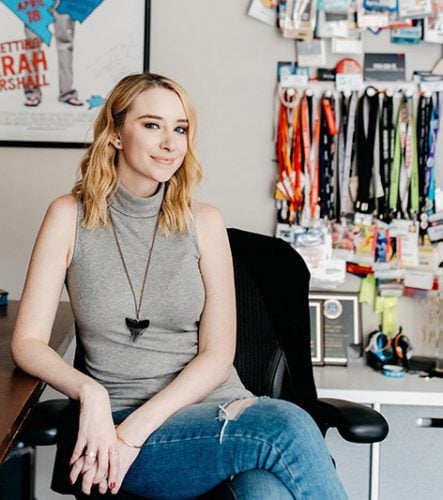 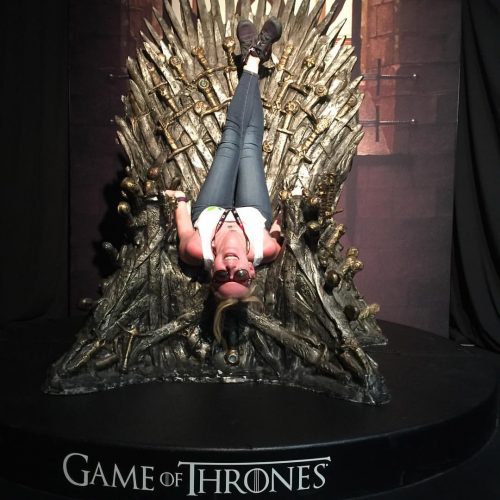 That has been FanBolt’s motto since it was founded in 2002 by Emma Loggins. The fan community, based in Atlanta, Georgia, boasts over 200,000 registered members and is targeted to male and female fans of popular TV shows, films, music, video games, and geek culture who are between the ages of 18 and 55.

FanBolt features exclusive interviews, blogs, and editorials (written by fans) which are featured in our newsfeed. The site also contains large fan forums where fans can interact with one another and share in their fandoms. Active site members are able to take advantage of extensive contests that offer prizes like DVDs, t-shirts, movie/TV swag, signed memorabilia, and more!

Editor Emma Loggins also blogs about visiting numerous popular television show sets, interviewing celebrities, entertainment events she attends, press kits she receives, and more! Loggins strives to bridge the gap between Hollywood and the fans by providing an inside look at the entertainment industry.

For more details about the site or press inquiries, please contact Emma Loggins.