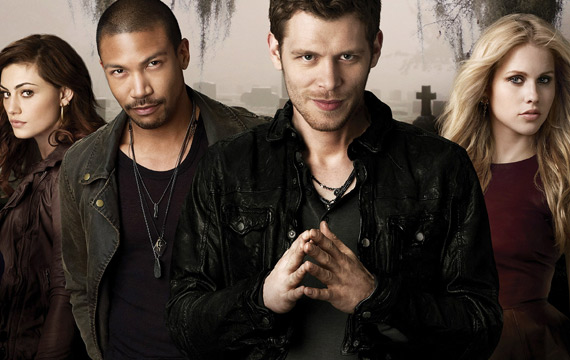 Claire Holt has left The Originals before the end of the first season.

The Australian beauty was a series regular on The Vampire Diaries spin-off, playing vampire Rebekah, but she made her last appearance in an episode which aired Tuesday night, with just six episodes left in the show’s freshman season.

Holt’s character was first introduced in The Vampire Diaries in 2011, appearing in nearly 40 episodes before landing a place in The Originals spin-off, which debuted last autumn.

A source tells entertainment news site Zap2It.com that Tuesday’s episode was her last as a series regular, but there is still an option for her to return as a guest star in the future.

Judd Apatow: My Career is Revenge for 'Freaks and Geeks' Cancellation

Weird News: Women Gets Platinum Heart Embedded in Her Eye