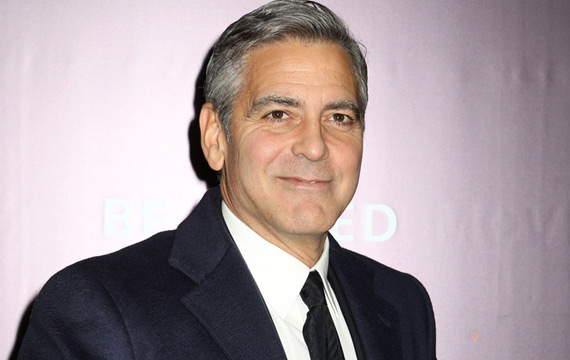 George Clooney has been handed a pre-wedding career gift from the Hollywood Foreign Press Association – he will be the recipient of next year’s Cecil B. DeMille Award at the Golden Globes.

The movie star-turned-director learned he would be the man picking up the coveted honour for his outstanding contributions to filmmaking earlier this month, and the HFPA announced he would be the 72nd recipient on Monday.

President Theo Kingma says, “The HFPA is honored to bestow the Cecil B. DeMille Award to George Clooney to celebrate his outstanding contributions both in front of and behind the camera.”

Clooney, who is scheduled to wed fiancee Amal Alamuddin later this month, will follow in the footsteps of Woody Allen, who was this year’s honoree. Past recipients have included Jodie Foster, Morgan Freeman, Steven Spielberg, and the late Robin Williams.

The Gravity star will pick up his latest accolade at the Golden Globes on January 11.