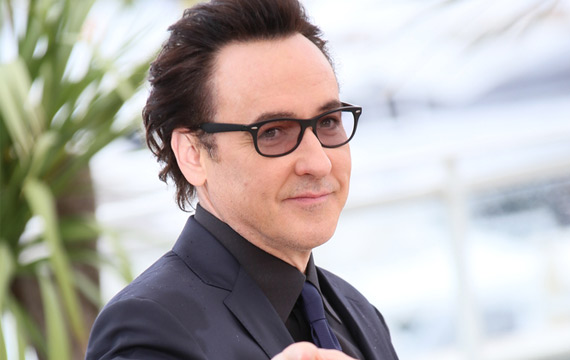 John Cusack fears his days as a leading man are numbered – because Hollywood is getting younger and younger.

The star claims everything in pop culture is now being marketed for teenagers and 20-somethings and men and women in their 40s are no longer worth pitching anything to.

He tells WENN, “I think Wall Street has decided that the best way to sell things to people is to (sell them to) a certain teenage demographic. It seems it’s even gotten more and more youth obsessed. People don’t start to get interesting until they’re in their 30s, because we’re so stupid in our 20s; at least I was.

“A beautiful young woman came up to me at a premiere and I thought, ‘Great’, and she said, ‘You know, you’re my mom’s favourite actor!’ That was a hard one to take.