Did Sam Smith Lie to Fans About Reason Behind Cancellation? 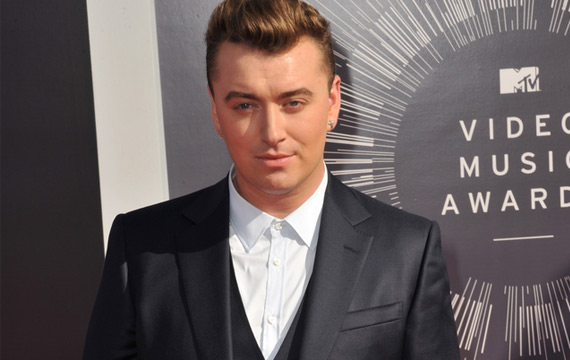 British pop star Sam Smith risked the wrath of fans by posting a photograph during a night at a karaoke bar just hours after declining to sign autographs after a gig.

The “Stay With Me” hitmaker told concert-goers in Nashville, Tennessee that he was tired and unwell and would not be able to meet fans outside the venue after the show on Tuesday.

In a post on Twitter.com, he wrote, “Nashville, sorry I can’t come out to say hey tonight after the show!! Still not feeling 100% and need to sleep!! So sorry xxxx”

Nashville, sorry I can't come out to say hey tonight after the show!! Still not feeling 100% and need to sleep!! So sorry xxxx

However, some fans were unimpressed just four hours later when Smith posted a photo of a bar and captioned it; “Best night EVER at a karaoke bar in Nashville!!!!!!!!!”

So what are your thoughts? Did Sam lie to his fans about not feeling well? Let us know what you think happened in the comments below!