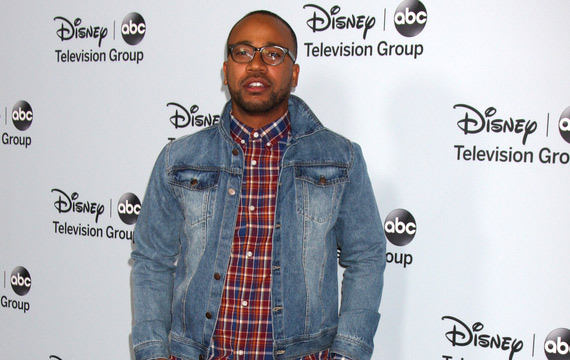 Troubled actor Columbus Short was hit with a court order demanding he leave his home for failing to pay rent.

The former Scandal actor was renting a house in the San Fernando Valley in California but fell allegedly behind on his rent by a month.

The landlord obtained a court order to evict Short, but the actor left of his own accord, according TMZ.com. The landlord is not sure if Short paid off the $7,000 outstanding rent bill.

The star was fired from Scandal over the summer amid a series of troubles in his private life, including accusations he beat up his estranged wife Tanee McCall-Short during a row in April. He received a sentence of three years probation, 30 days of community labour, and counselling for domestic violence in August. He most recently threw a Scandal premiere party in Atlanta, celebrating having participated in the show. His character, Harrison, was killed off on the ABC drama.