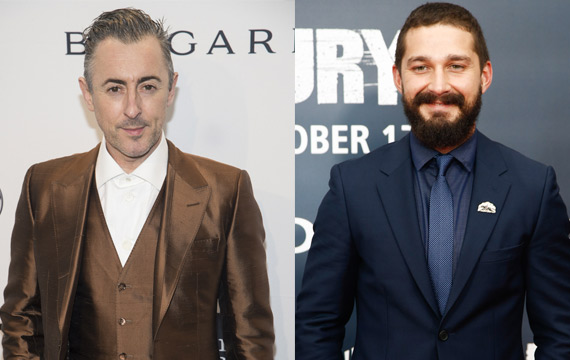 LaBeouf was eventually thrown out of the theatre when he argued with ushers who had asked him to stop smoking in June, and he has since revealed he was so drunk he actually thought he was at an interactive cabaret show.

The actor says, “I think he was really messed up… He didn’t apologize, but he sort of explained it last week… He was just wasted and he was wasted from the second he walked into the thing (theater). There was an atmosphere when I went down to go onstage and start the show; everyone’s freaking out because there was someone who seemed to be a crazy person shouting and stuff.

“I walk into the audience at one point… and go up the back and come down, and as I walked past him – he was at a table on the end of a row – he whacked me…

“We’ve all done things where we’ve been out of it and messed up and I just think that not everyone has to deal with it on such a worldwide scale. I thought he made a very good recovery and he did say that the reason he did it was that I was the sexiest man he’d ever seen.”

'Clerks III' to Begin Production in 2015