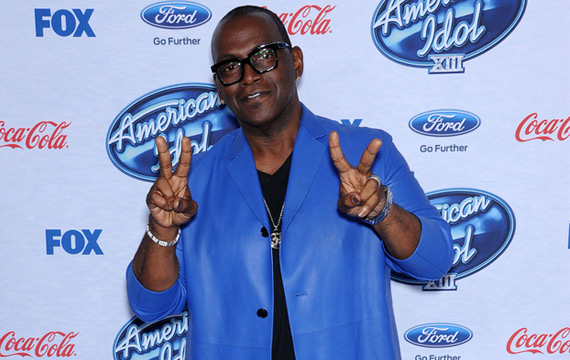 The 14th season of the popular singing competition kicks off in January, but on Tuesday Jackson announced he will not be part of the returning team.

Jackson made the announcement in a statement which reads:

“After 13 seasons, I felt now was the perfect time to leave American Idol. I’m proud to have been a part of a series that discovered some incredible artists and will go down in history as one of the most successful television shows ever. A true original, Idol started it all. Onto what’s next.”

Jackson, alongside Simon Cowell and Paula Abdul, served as a judge when the show kicked off in 2002 and continued his role until last May, when he announced he would be leaving the program.

However, three months later, he was invited back in a new role as a mentor to the contestants, replacing music CEO Jimmy Iovine.

The current cast of judges, including Jennifer Lopez, Keith Urban and Harry Connick Jr., are returning for the 14th season, as well as host Ryan Seacrest, who is the only remaining member of the show’s original team.

Ariana Grande and Jessie J to Remake 'The Boy Is Mine'