Jim Parsons Is Set to Star in ‘Brother Orange’ 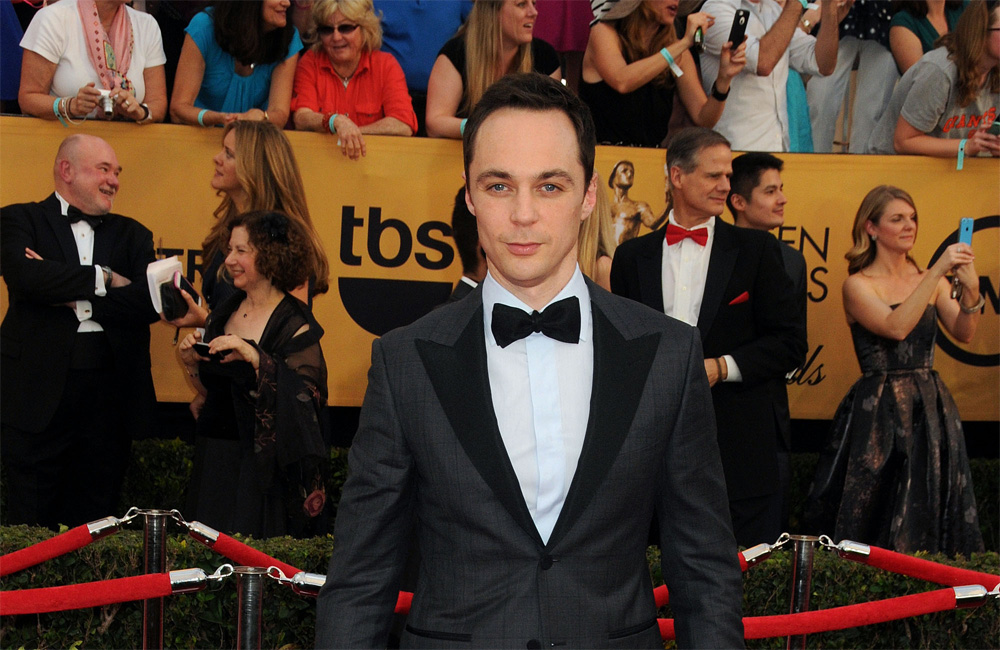 Jim Parsons is to star in Brother Orange. The Big Bang Theory actor is to portray BuzzFeed editor Matt Stopera in the motion picture and he will also produce the Warner Bros. film.

According to The Hollywood Reporter, Parsons will produce alongside Todd Spiewak, through their That’s Wonderful Productions company, as well as Michael Shamberg and Matthew Henick. Matt will executive produce the motion picture with Ellen DeGeneres, Ilana Glazer and Jeff Kleeman.

The movie will tell the incredible true story of Matt’s friendship with a guy who became known as Brother Orange, or Li Hongjun. It came about after Matt had his iPhone stolen in a New York City bar in February 2014. His gadget somehow made its way to China and he soon noticed unusual images of a guy posing next to a group of orange trees appearing on his photo feed. He wrote an article about the bizarre situation which was picked up on Chinese social media site Weibo and attracted more than 20 million views in 24 hours and over 100 million shares. Fans of the social media site helped to track Brother Orange down and he and Matt went on to appear on Ellen’s talk show together in the US.

Rise of the Tomb Raider – Getting a Wider Perspective

The Art of ReCore – Taking Another Look at Far Eden