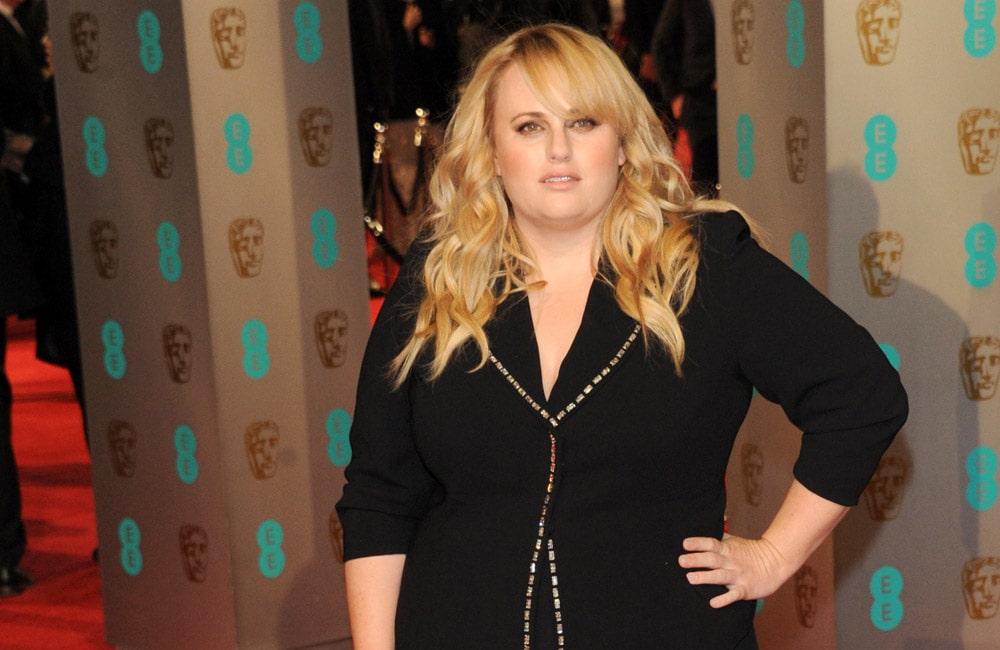 Rebel Wilson and Josh Gad are being eyed for the remake of Little Shop Of Horrors.

Wilson, who shot to fame in the hit acapella series Pitch Perfect, looks set to take on the role of Audrey, and the Beauty and the Beast star Gad is set to play Seymour, Den of Geek reports.

But neither of the two actors have officially signed up for the Warner Bros. remake.

The film studio has embarked on a reboot of the 1986 cult musical comedy title with Green Lantern director Greg Berlanti at the helm. Marc Platt is producing and The Invention Of Lying‘s Matthew Robinson is writing the script for the revamp which will retell the iconic story of the nerdy florist’s assistant Seymour, who accidentally cultivates a plant that has a deadly taste for human flesh and blood.

Seymour has to keep the fanged monster Flora – which he names Audrey II after the woman he has a crush on – fed so that it doesn’t turn its attentions to him.

Though the musical version of the story – as brought to the stage by Alan Menken and Howard Ashman – is the most well known, Little Shop was actually written by Charles. B Griffith and made into a movie in 1960. The film was directed by Roger Corman, and featured a cameo from Jack Nicholson as a pain-seeking dental patient.

However, it became a cult classic when it was developed by Frank Oz in 1986 and starred Rick Moranis, Steve Martin and John Candy.

Berlanti last directed the 2010 comedy Life As We Know It and recently helmed TV series Supergirl and The Flash.