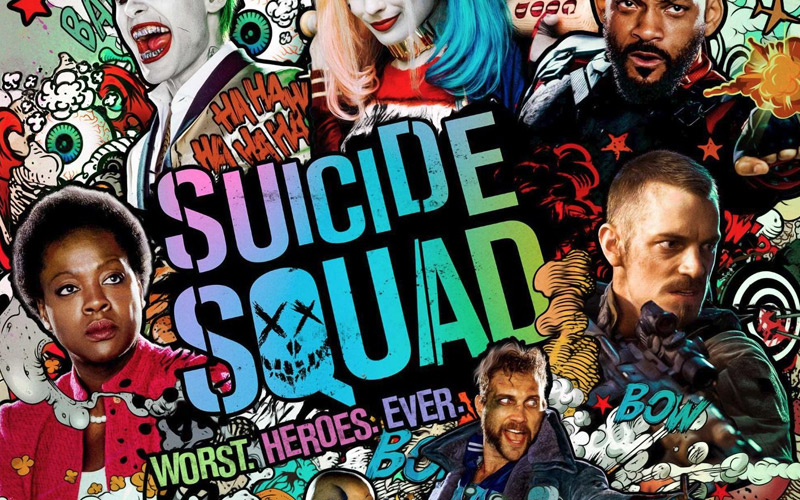 Gavin O’Connor has signed up to direct Suicide Squad 2.

The 52-year-old filmmaker – whose credits include The Accountant and Jane Got a Gun – has stepped up to the job of helming the DC Extended Universe sequel after Jaume Collet-Serra pulled out, according to The Hollywood Reporter.

Shallows director Collet-Serra was the frontrunner, but reportedly called it quits to work on Jungle Cruise for Disney, which stars Dwayne Johnson.

Warner Bros. Studios have been on the hunt for a director after David Ayer – who helmed the first movie – pulled out to focus on Gotham City Sirens.

Mel Gibson was previously linked with the vacant director’s chair, but was adamant it was all just speculation.

He said: “I don’t know. I just met some guys about story points. It’s not a done deal or anything, but it’s just fun to shoot the pool, you know, when it comes to stories. I love doing it. And if we can elevate any type of concept, it’s good. We’ll see.”

Other filmmakers in the running to helm the sequel included Jonathan Levine, Daniel Espinosa and Ruben Fleischer, who has since took over directing Venom for Sony Pictures.

Joel Kinnaman admitted he “definitely” wants to return to the franchise as special forces operative Rick Flag, and confirmed work is currently underway on a script, with shooting expected to commence “sometime” in 2018.

Speaking back in June, he said: “As far as I know they’re writing the script and I think the plan is to shoot it sometime in 2018, but that could change. I think I’ll definitely come back for it.”

Though he hasn’t seen a plot for the film yet, Kinnaman, 37, knows what he’d like to see his character get up to in the sequel with the team of super-villains, which includes Harley Quinn (Margot Robbie), Deadshot (Will Smith) and Captain Boomerang (Jai Courtney).