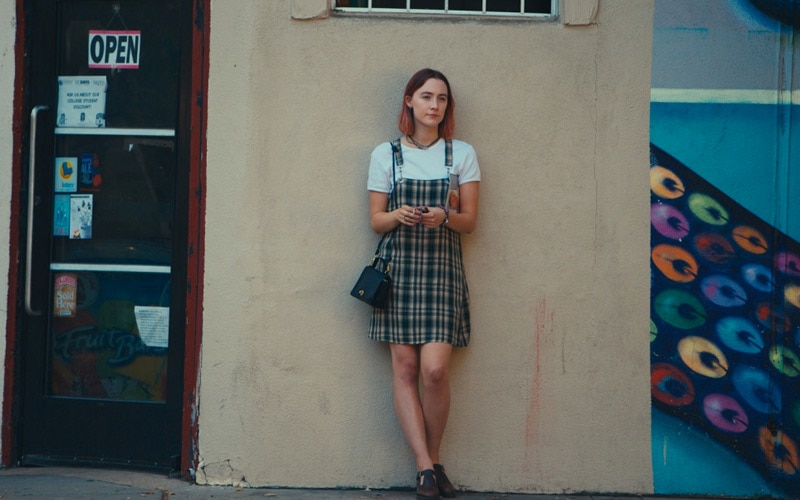 After releasing a list of nominees earlier this week, the Georgia Film Critics Association (GAFCA), has released winners for the 2017 GAFCA Awards.

Founded in 2011, this year marks the 7th annual awards program for the critics group. GAFCA is made up of 26 film critics from around the state, representing print, television, radio and online media. For more information on the Georgia Film Critics Association, visit www.georgiafilmcritics.org.

As Britain Leaves The EU, Should Travelers Leave The WU?

What Are the 10 Greatest Retro Games?