A Look at the New Off-Broadway Hit Comedy ‘PUFFS Or: Seven Increasingly Eventful Years at a Certain School of Magic & Magic’

by Bevin
in Entertainment, Featured 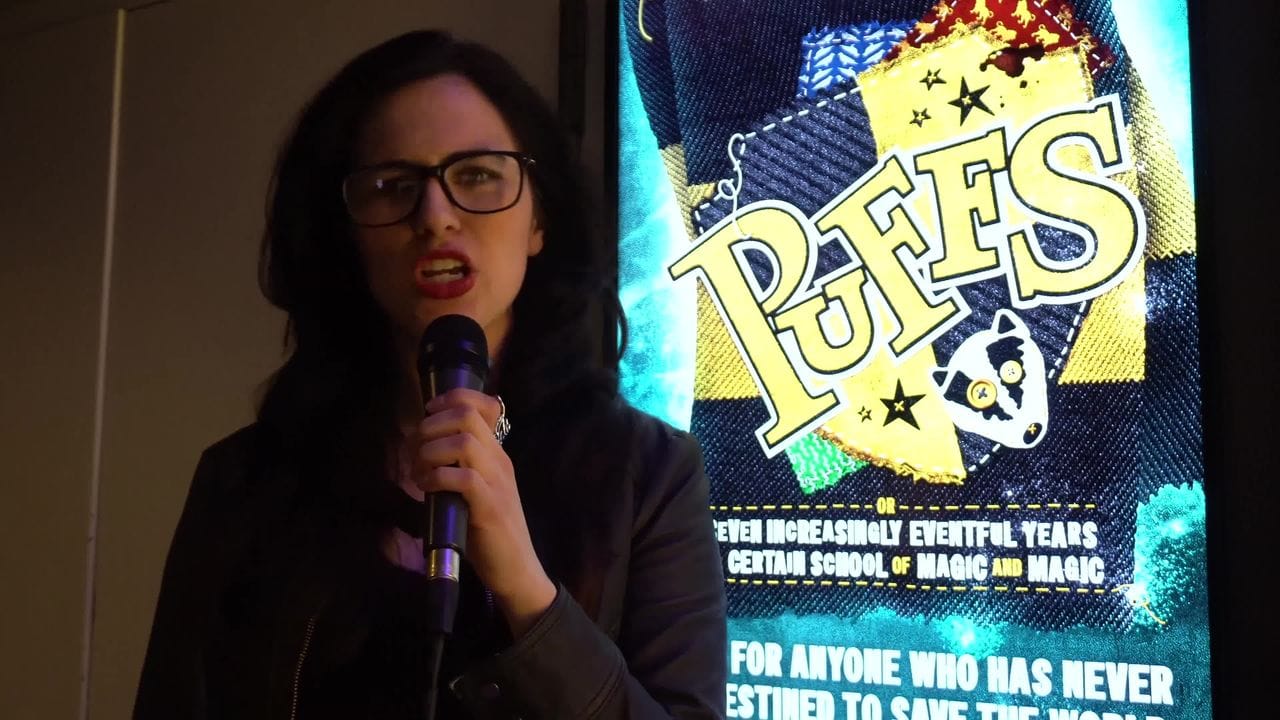 From its origins at the Peoples Improv Theater in 2015 to its official Off-Broadway opening at the Elektra Theater in 2016, Puffs continues its remarkable journey. After entertaining over 35,000 audience members, the show keeps growing, introducing new sets and new creatures, but kept the same beloved PUFFS! For seven years a certain boy wizard went to Wizard School (*cough* POTTER *cough*). This, however, is not his story. This is the story of The Puffs… who just happened to be there too. The play gives you a new look at a familiar adventure from the perspective of three new heroes just trying to make it through magic school…with no math and a lot of hormones.

To learn more about the magical world of PUFFS visit them here: www.PuffsthePlay.com

Hi Ho! Bevin the Blogger here. Welcome to my Gen-Y brain. Here you will see this nostalgic nerd proudly flying her flag frequently. Expect plenty of references to our own Webseries 'ADULTish', which is streaming now on Footprint, and Batman(we've got to shout out to Batman).

The Lighthouse - A Tragedy on the Smalls