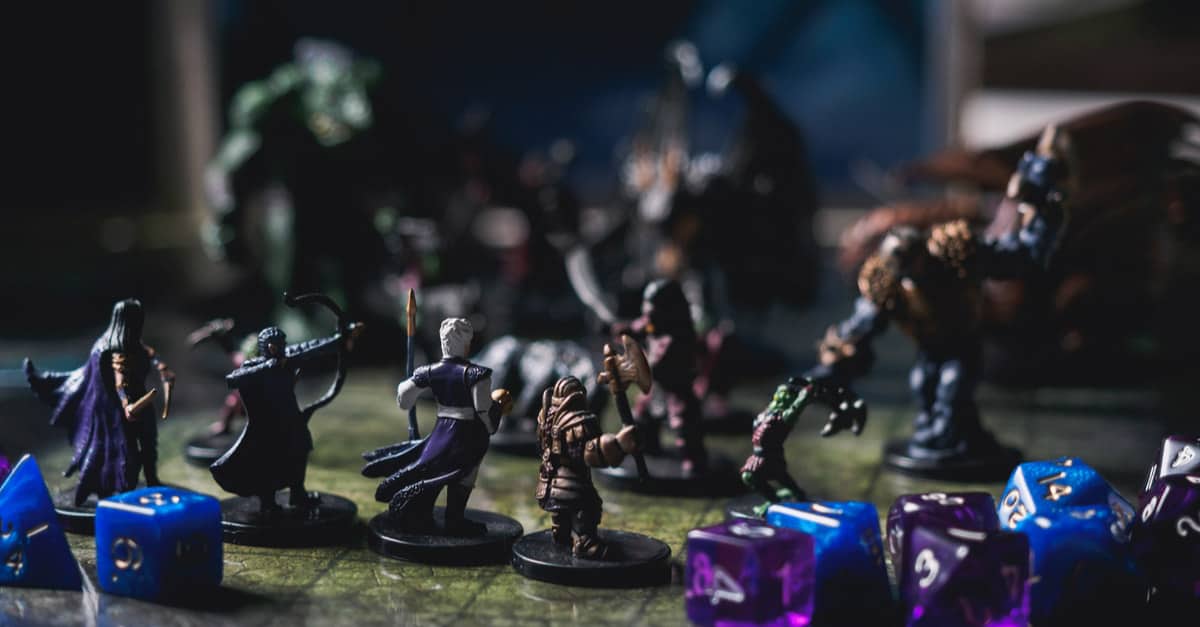 FanBolt’s username generator lets you create millions of DND name ideas. Whether you’re looking for ideas or even something more custom (if so add in a name or nickname below), you can generate endless possibilities with our tool.

Hit “Generate More Names”, and we’ll give you 15 more names for consideration.

Our DND name generator will give you 15 names every time you click the “Generate” button. The only thing that is required is that you need to pick at least one category.

Next, it’s up to you! Include a 2nd category if you want, or a custom word or name to further customize your character, or even a number. Take advantage of our algorithm below to create the perfect DND character name.

If you need more options. We’ve got you covered. Just hit the Generate button again and produce another set of 15 custom DND name possibilities.

Feel free to use the generator as many times as you need to create a Dungeons & Dragons character name that is perfect for you and your campaign.

Need a different type of name generated? Try out our other random name generators for more geeky awesomeness!

Let’s Get Geeky: The History of the Dungeons & Dragons

It wouldn’t be FanBolt if we didn’t include some fun facts in this page. Have you ever wondered about the origin of DND?

The fantasy role-playing game (RPG) was first created in 1974. American game designers, Ernest Gary Gygax and David Arneson, are credited with the creation which was publish that same year by Gygax’s company, Tactical Studies Rules (TSR). After a couple of decades passed, in 1997, the game was acquired by a Hasbro, Inc. subsidiary,  Wizards of the Coast.

The Basic Overview of DnD

Over the years, DnD has gone through multiple editions and rule changes, but the basics remain the same. The game is set in a fantasy world during medieval times. Multiple characters (or players) come together to form a group that is led through a campaign by a player that takes on the role of storyteller, also know as the Dungeon Master.

The Dungeon Master creates a series of events for the campaign, and then the each player responses to those events in different ways – creating a unique adventure.

When the players are picking their characters, they select a race (the most common being be Elf, Dwarf, Halfling, and Human), a classic (such as Barbarian, Bard, Cleric, Druid, Wizard, etc…), and lastly, specific skills for their character. From here, points are given out for different attributes (like Strength, Intelligence, Charisma, etc…).

All of these details come together to reveal how effective a character is in certain scenarios or preforming certain actions. And as actions are performed successfully, characters gain more attribute points. There is also the possibility of failure for these actions, and that is determined by rolling or or more of the game’s dices (4-, 6-, 8-, 10-, 12-, and 20-sided). 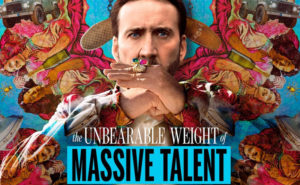 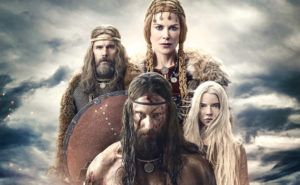 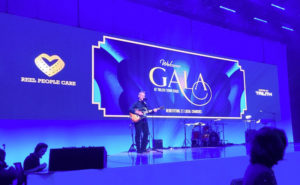