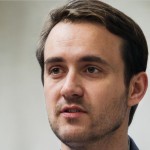 See all
The Adam Project