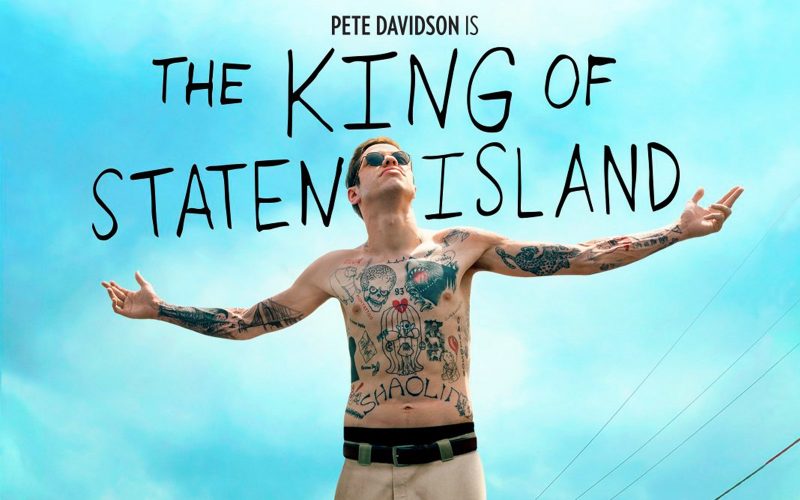 Judd Apatow’s latest film is available on PVOD today, June 12, and I had the chance to preview it early last week. I should start…