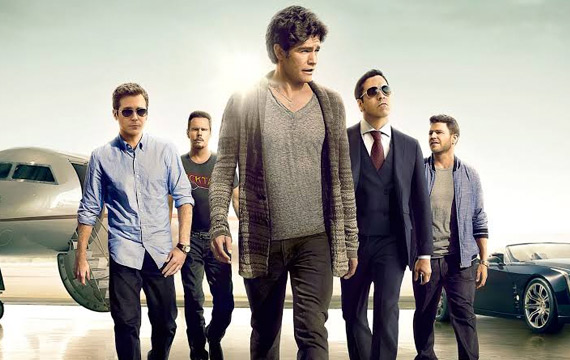 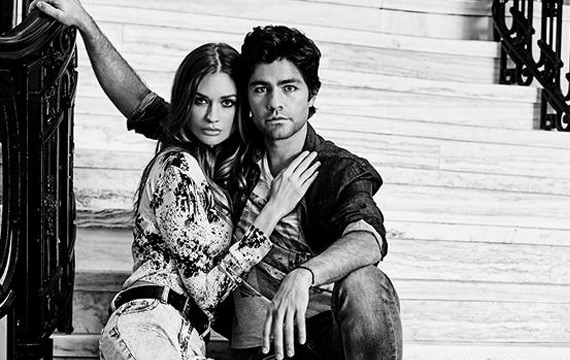 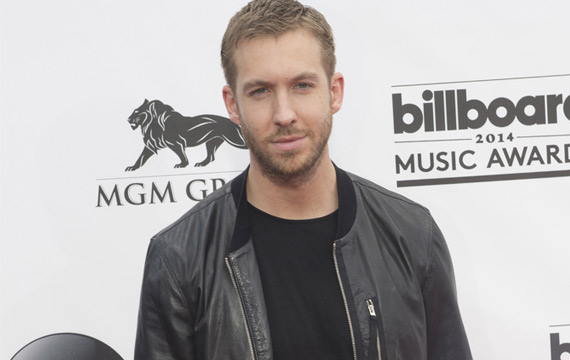 Calvin Harris will make his feature film debut in the upcoming Entourage movie. The trailer for the 2015 comedy was released on Tuesday, showing Adrian Grenier’s actor character Vincent Chase starring and directing in an action movie called Hyde. According to...

Ed Burns has signed on to star in an HBO comedy pilot entitled 40.

Next Season Is Last For ‘Entourage’

HBO has announced that next season will be the last for ‘Entourage’. The network has ordered around six new episodes that will air as the show’s final season, wrapping up in 2011.

Olympic swimming champion MICHAEL PHELPS has been offered a recurring role on hit U.S. TV show ENTOURAGE after impressing the cast and crew with a recent cameo appearance.

The eight-time gold medal winner landed a role on the series when he happened to walk by the New York City set and producers offered him a part, as himself, in a scene with actor Kevin Connolly.

And Connolly’s co-star’s are keen to get Phelps back in front of the camera.

Hollywood actor MARK WAHLBERG Is set to return to the small screen when he
makes a rare cameo appearance on his hit show ENTOURAGE.

The 37-year-old executive produces the series – based around his own life as
a Hollywood actor.

And now he’ll join the all-star cast including Adrian Grenier, Kevin Dillon,
Kevin Connolly and Jeremy Piven on screen when its fifth season premieres in
the U.S. this Autumn (08).

The news comes after the show’s star Adrien Grenier admitted he’d like to commit to the series for another 10 years.

Wahlberg, who based the show on his early years in Hollywood, tells Moviefone.com, “We’re doing season five right now. We’re hoping for maybe three
(or) four more seasons, and then maybe a film or two.”

The production company behind hit U.S. TV series ENTOURAGE has issued a warning about a man posing as show creator DOUG ELLIN.

The unknown man is reported to have assumed Ellin’s name in a bid to seduce aspiring actresses by tempting them with a role in the series.

U.S. website TMZ.com reports that the hoaxer is very convincing and has been contacting the women through their agents.