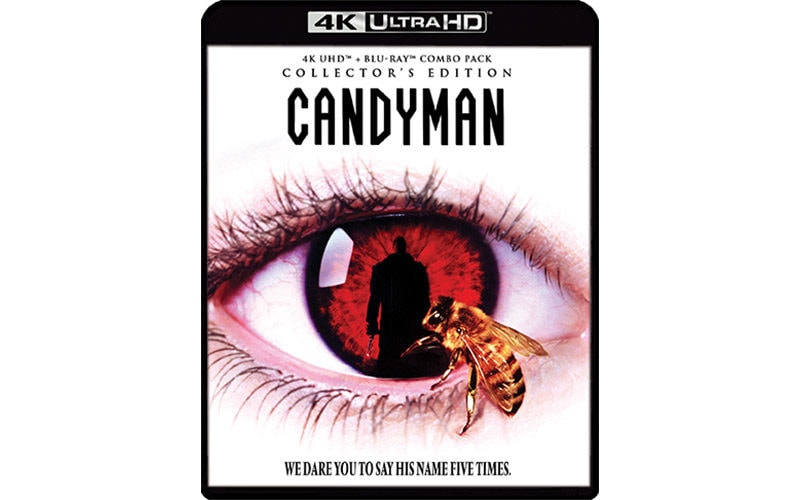 When most people think of great horror movies they usually think about the 1980’s when scary movies (good and bad) were plentiful. The ’90s, for… 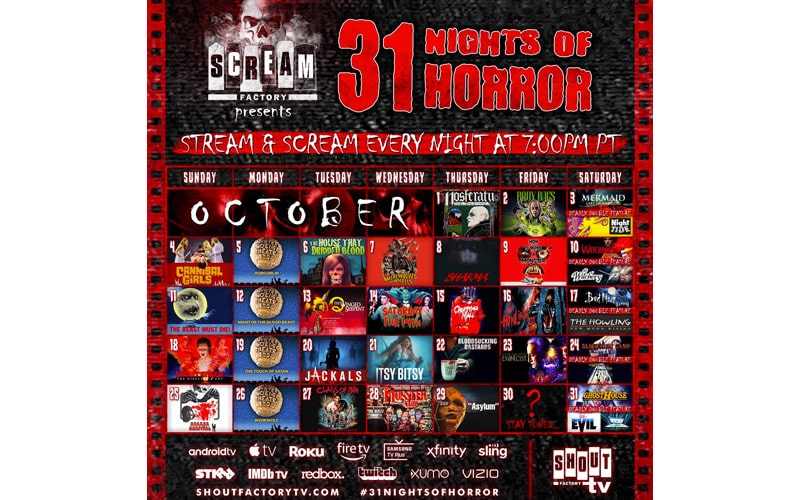 This October, Shout! Factory TV and Scream Factory proudly present 31 Nights of Horror. Fans can tune in each evening throughout the entire month for… 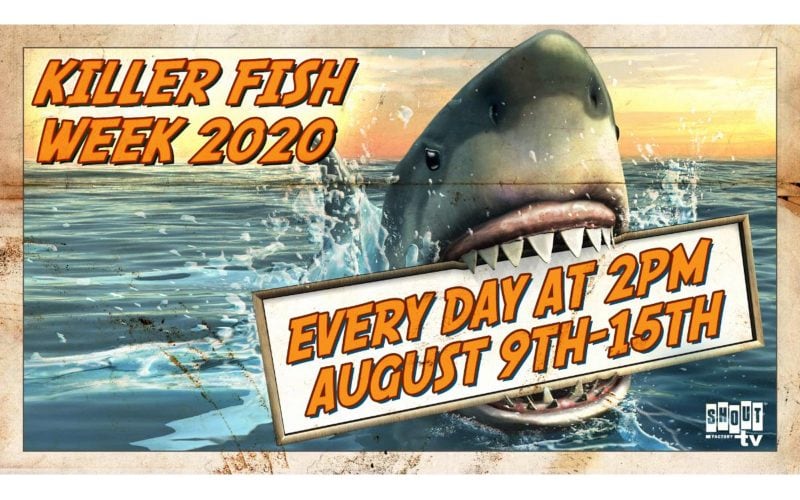 Discovery’s “Shark Week” started yesterday, but this year they’re not the only ones having fun with killer fish. This summer, Shout! Factory TV presents ‘Killer… 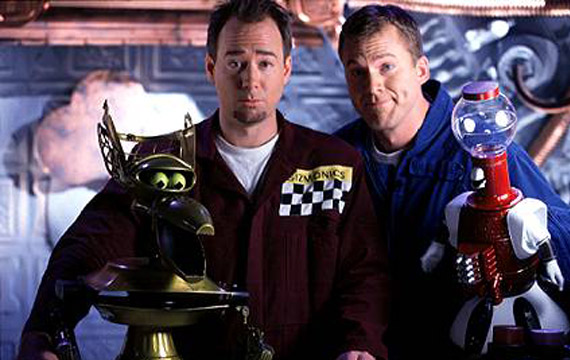 Another classic series is headed for revival territory now that Shout Factory has acquired the rights to Mystery Science Theater 3000. MST3K is a cult…