Jeremy Irons has the script for the new Justice League Part One, but he hasn’t read it yet.

The actor, who recently starred alongside Ben Affleck’s Batman in the DC Comics’ adaption Batman v Superman: Dawn of Justice, admitted he has had the script in his possession for two weeks, but rehearsals for his new play have prevented him from reading it.

Speaking to Britain’s The Metro newspaper, Irons, 67, who is set to star in Long Day’s Journey Into Night at British theater the Bristol Old Vic, revealed he was “absolutely delighted” to play the role of Batman’s butler Alfred in the reboot.

“They sent me the new script two weeks ago, but I’ve not read it yet,” Irons admitted.

“I’m rehearsing Eugene O’Neill’s (play) … at the moment and I’ve got a huge numbers of lines in it, so I’m doing nothing but work on that,” he explained.

Despite being in no hurry to read the new script, the Oscar-winning actor revealed he relished playing Batman’s right hand man Alfred, previously played by Sir Michael Caine, revealing the role called for him to reinvent the character.

“I talked to Zack (Snyder, director) and he said, ‘We’re doing a slightly different Batman. I want your Alfred to have an SAS background… he can make a fantastic martini but he can also give you a karate punch to the ribs'”, he shared. 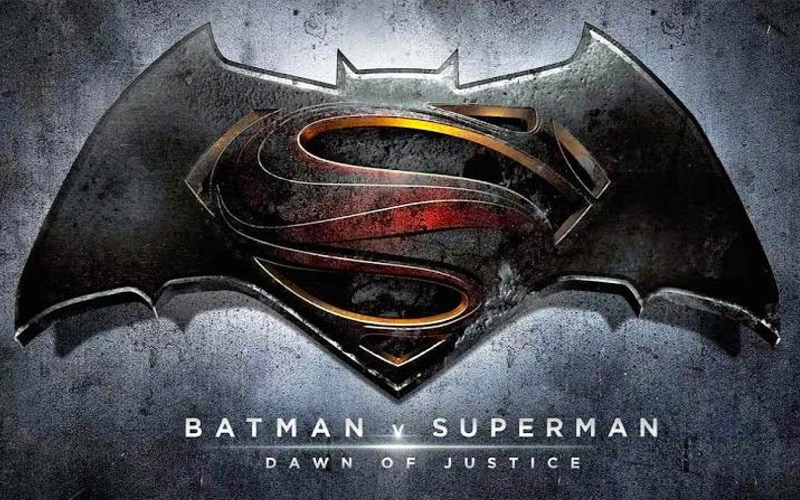 Meanwhile, the star didn’t socialize heavily with the cast as most of his scenes were solely with Ben, 43.

“I didn’t really see anyone apart from Ben Affleck. But I met up with my mate Laurence Fishburne at the New York junket. We motorcycle together a lot.”