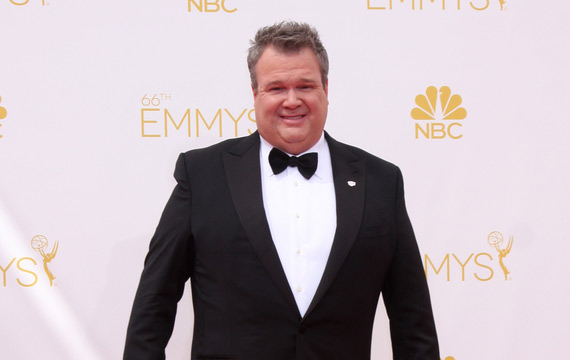 Modern Family star Eric Stonestreet is expanding his resume by producing a TV sitcom inspired by his home state of Kansas.

The Emmy winner will executive produce a program called Big Stop, a comedy set in a busy Kansas truck stop where a never-ending cast of characters come in off the highway every day and tell their zany stories.

Stonestreet tells Deadline.com, “Truck stops are the airports of the highways where all sorts of characters with their stories come through. It is relatable – no matter if you’re a businessman or a politician or a regular guy, we all find ourselves at a truck stop at one time or another.”

The actor admits he felt inspired to become a producer after working on Modern Family, but insists he has no desire to quit acting.

He adds, “When my great days on the show end, I’d like to have the opportunity to continue to create and produce and get a show on the air one day that is hopefully as good as Modern Family.”