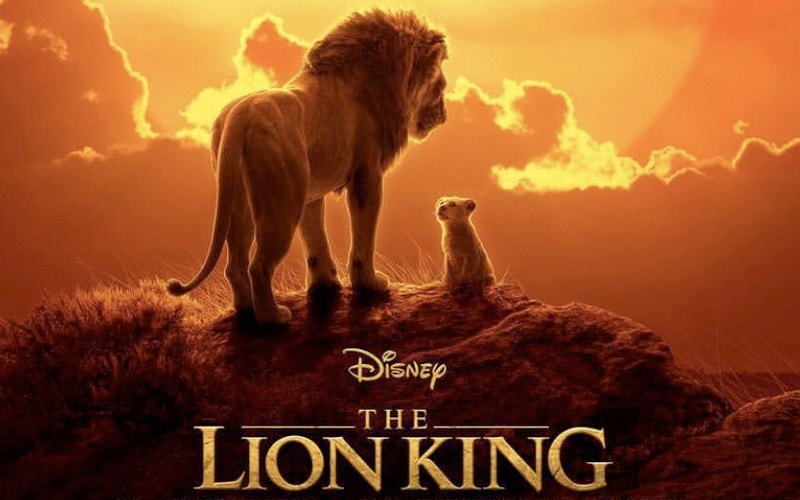 While watching the Oscars on Sunday, February 24th, viewers were gifted with more than just incredibly motivating speeches and the smiles of some of our favorite celebrities when their hard work was recognized. We were gifted with a look at the upcoming live-action film from Disney, and a favorite of ours since we were kids, The Lion King.

Moments later, we were also made privy to a new poster making its way around social media, which is absolutely stunning.

Now, there’s always been something so incredibly special about The Lion King. Maybe it’s because it’s a film we grew up with. Perhaps it’s because the storyline in the film is a hard one to learn, but an important one. It might even be because it’s one of the first movies we really remember seeing in theaters, and we felt an emotional attachment to it even then. No matter what brings out the child in you when you watch The Lion King, chances are, you’ve been waiting (sort of) patiently to get a look at the live-action version of the film hitting theaters this year.

The footage is stunning, and until the film hits theaters, it’s got enough power and beauty to keep us all coming back for more.

‘Long Live The King’, the text below the video reads, and we have to say, we can’t wait to watch Simba on his journey to becoming King, again, this year.