I am a big fan of Agatha Christie; particularly her Hercule Poirot detective series (you may have some familiarity with this character from the Kenneth Branagh film Murder on the Orient Express). The character has appeared in 30 books and almost 50 short stories throughout Christie’s career and has lived on in countless movies and television adaptations. I say this only to emphasize that he is a strong character with a ton of stories to choose from and worth getting a wonderfully produced version. The Folio Society has released a version of two of the Poirot books and they are truly wonderful. 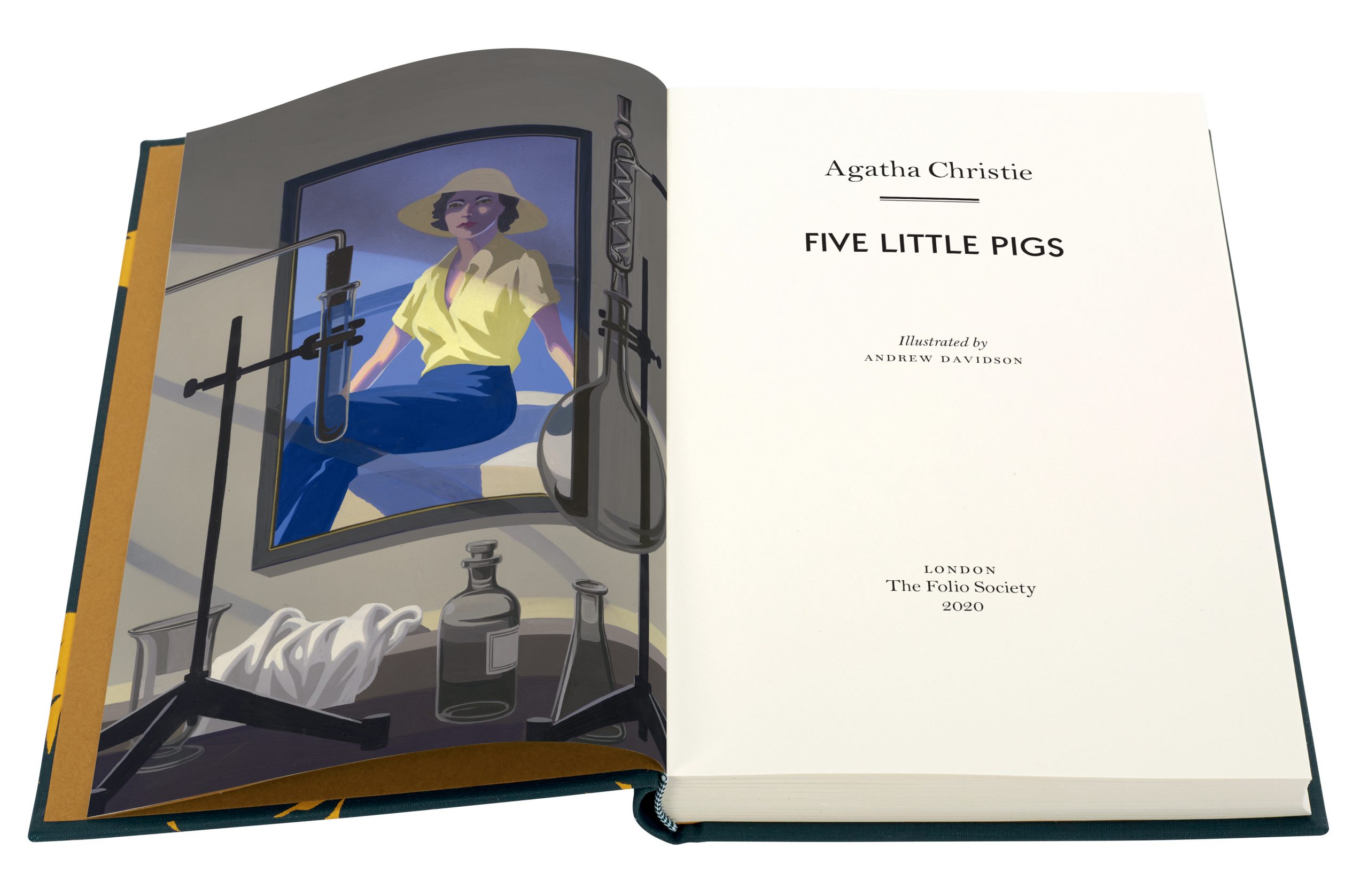 Five Little Pigs is a very clever work written by Agatha Christie in 1942 and it still holds up today. Five Little Pigs is extremely unique in that it is a murder mystery in which each chapter recounts the exact same incidents surrounding a murder that occurred sixteen years earlier. Each chapter is told from the viewpoint of one of five people that were there that day so each gives their own perspective and biases. It’s difficult to really do it justice, but the larger story is that a woman went to jail for murdering her husband with poison. Poirot is well aware of her innocence and brings together a group of suspects to get down to discovering who committed the murder. This is truly Agatha Christie at her very best. 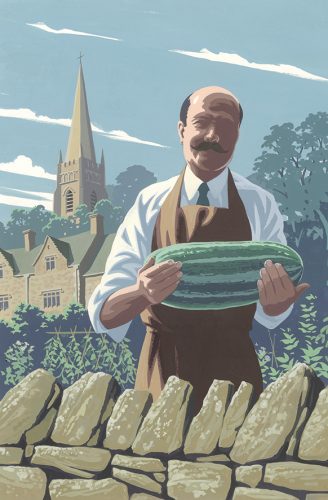 The Murder of Roger Aykroyd

The Murder of Roger Aykroyd is a classic who-done-it type of story. Our detective, Hercule Poirot, is aging and weary from years of solving crimes. He retires to the home of an old friend, Roger Aykroyd. Aykroyd is shortly thereafter murdered and Poirot must come out of retirement to solve the murder. Again, it’s hard to get into the details but Christie again finds a way to deceive us throughout and creates a creative and original twist. It’s quite a read and will keep you guessing who the murderer truly is.

The Murder of Roger Akroyd Is Available Here

The quality of these books is superb. Visually, they are great additions to any bookshelf but are also great stories deserving to be read. Both books are bound in blocked buckram and set in Monotype Bell with Kabel Heavy as displayed. The printing is in a crisp, clean font that is extremely nice looking. The overall quality is very high. This definitely isn’t something that is just trying to look nice on the shelf. It is high quality (I generally inspect the spines very closely and could find no issues). Each book comes in at about 225-240 pages so they are not overly cumbersome in size and weight. Most interestingly, they FEEL good in your hands. It’s something that’s hard to explain, but they do.

What really makes these printings are the amazing art and illustrations that are found within. The Folio Society commissioned artist Andrew Davidson to do the art for these releases and he did an admirable job. The art all had a feel that is uniquely noir and fitting to the stories and times in which they were written and take place. His version of Poirot is much closer to the David Suchet version you may have come across on PBS. A small, fussy man with a small, well-groom mustache and receding hairline. It is not the Branagh version with the huge, bushy mustache. This artist really nailed what I think is a more accurate interpretation of the character.

Overall, this is a very high-end piece of art and a collectible for those hardcore fans of Agatha Christie and, specifically, Hercule Poirot. It looks wonderful on the shelf and even when not reading it, it’s really cool to pick up and thumb through the artwork.