Come March 11th, Microsoft has some big releases on their plate. The biggest is, of course, Titanfall. However they’re also releasing an update to the console design to address some fan complaints and add a major feature. We’re talking about Twitch live streaming. 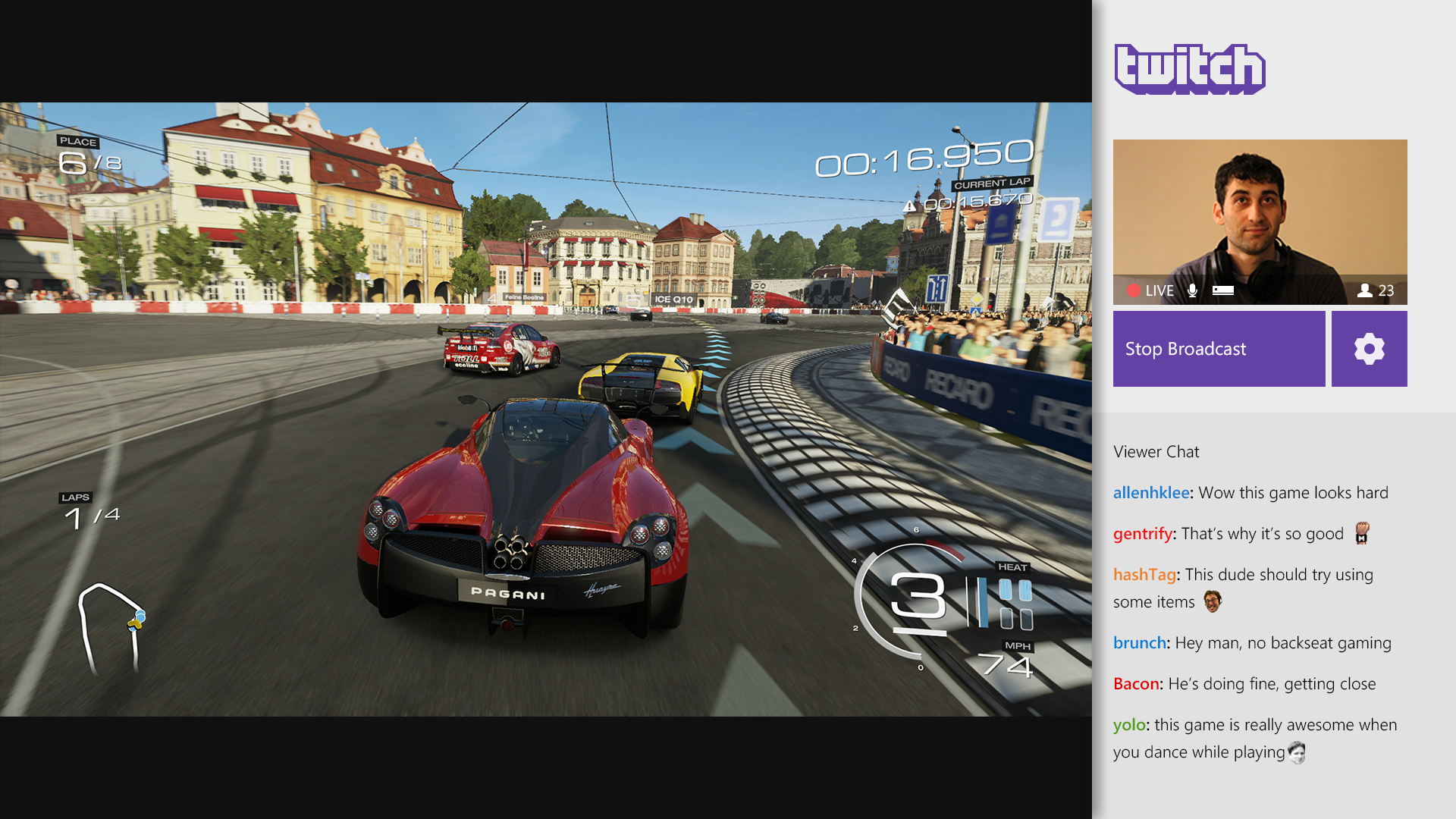 While live streaming has been available on the PlayStation 4 since launch, it has been conspicuously absent one Xbox One. Touted as a major feature before launch, the feature was not present at launch and there were no indications of when it might arrive. Now, Microsoft has finally announced that it’s launch will coincide with a batch of updates to social features and the launch of their biggest exclusive, Titanfall. Below is a quick rundown of how Twitch will run on the Xbox One and it’s features:

These are just the Twitch part of the update. For more info on the remaining social features coming in March, check out the video below: