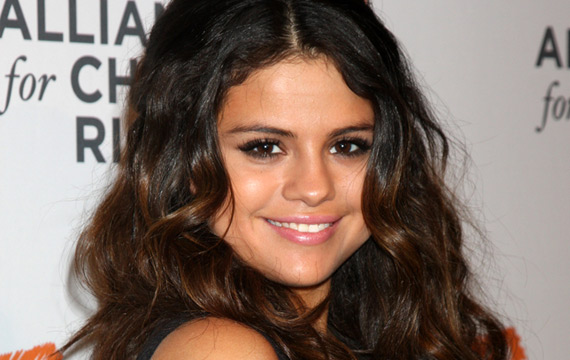 They seem like they just can’t quit each other. Justin Bieber and Selena Gomez have sparked new rumors they have rekindled their romance after they attended a party together on Monday.

The on-and-off-again couple was spotted at a friend’s birthday celebration at Bootsy Bellows in California and, according to TMZ.com, they were also together earlier in the day at the beach with a group of friends.

Bieber and Gomez’s outing comes a week after the Baby hitmaker posted and then deleted a photo of them on Instagram.com captioned, “Our love is Unconditional.”