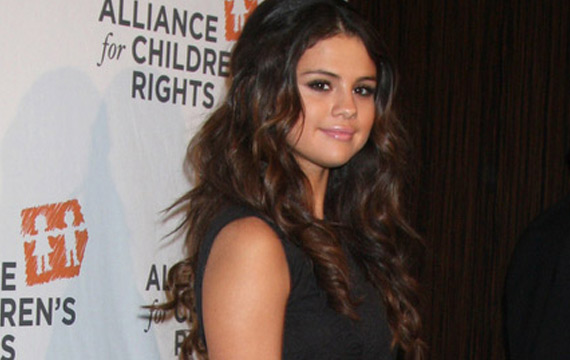 Police officials were reportedly called to Selena’s California home on Tuesday after neighbors complained about the noise.

The “Come & Get It” hitmaker was hosting a party at her Hidden Hills home and locals called the cops after the bash got out of hand, according to TMZ.

When law enforcement officials arrived at the mansion, they warned Gomez to keep the noise to a minimum or the gathering would be shut down.

News of the party problems comes just two days after Gomez was spotted at another bash in Hollywood with ex-boyfriend Justin Bieber.