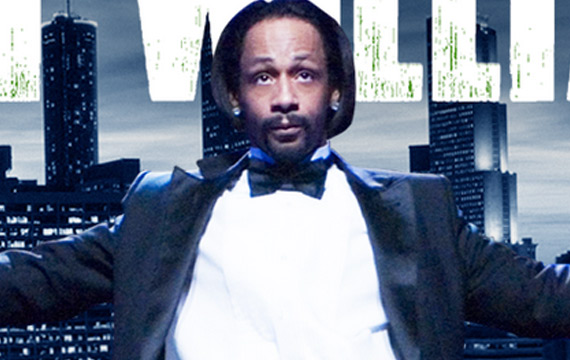 Troubled comedian Katt Williams is facing a police investigation over allegations he drew a gun in a crowded comedy club in Los Angeles last night.

Cops were called to the Comedy Store in West Hollywood to investigate a report that Williams pulled out a weapon and threatened a heckler. However, Williams is believed to have left the building before the team of officers arrived on the scene.

The website’s editors report a police investigation has been launched.

'Sherlock' Season 4 is Officially a Go