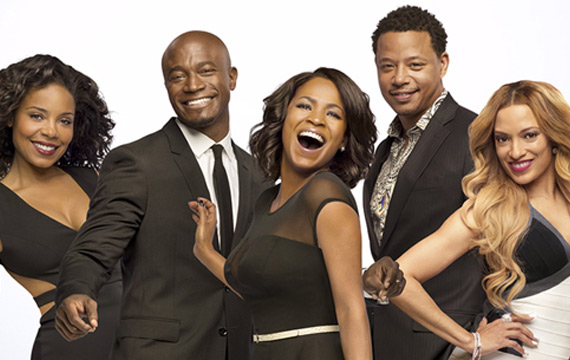 Filmmaker Malcolm D. Lee is returning to write and direct a third installment of the popular film franchise The Best Man.

Executives at Universal have sealed a deal with Lee to make The Best Man Wedding, which is slated to hit cinemas in April 2016.

The entire cast, including Morris Chestnut, Taye Diggs, Terrence Howard, Sanaa Lathan and Nia Long, are expected to reprise their roles, according to Deadline.com.

The new film appears to pick up from news Howard’s character drops at the end of the The Best Man Holiday, which was released last November.

The sequel to 1999’s The Best Man became a blockbuster hit upon its release, raking in more than $71 million in the worldwide box office.

'Guardians of the Galaxy' Star Zoe Saldana is Pregnant