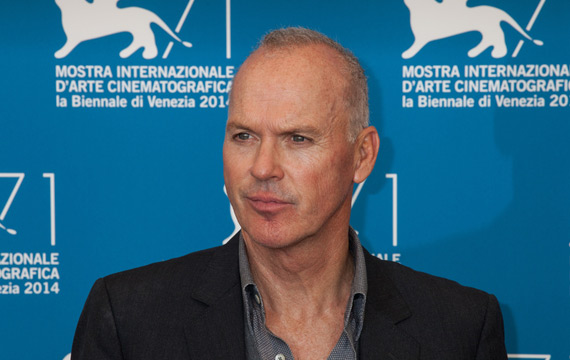 Former Batman Michael Keaton has “zero interest” in the superhero films despite portraying the Caped Crusader on the big screen.

The actor played the beloved comic book character in director Tim Burton’s two acclaimed movies in the late 1980s and early ’90s, but he admits the role didn’t make him a dedicated action hero fan.

He tells Entertainment Weekly, “(The Dark Knight director) Chris Nolan is great, but I’ve never seen any of the Batman movies all the way through. I know they’re good. I just have zero interest in those kinds of movies…

“I mean, people are asking me, ‘Is Ben Affleck going to be any good?’ And my attitude is, First of all, why would you ask me? Second, he’s probably going to be very good, and third, frankly, it’s all set up now so that you’re weirdly kind of safe.

“Once you get in those suits, they really know what to do with you. It was hard then; it ain’t that hard now.”

Affleck is the latest star to step into the role of Bruce Wayne for the upcoming 2016 film, Batman v Superman: Dawn of Justice.