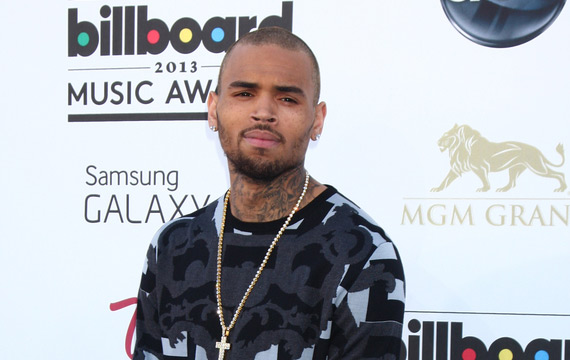 Chris Brown led the way at the 2014 Soul Train Awards on Sunday by taking home three prizes thanks to his hit song “Loyal”.

The embattled singer had a night to remember by winning Best Hip-Hop Song of the Year, Best Dance Performance, and Best Collaboration for his track with Lil Wayne and Tyga.

Brown even kicked off his big night with a medley of some of his greatest hits, including “Yo (Excuse Me Miss)”, “Poppin'”, “Take You Down”, “New Flame”, and award-winning “Loyal”.

Behind Brown with two awards each were Beyonce, who was feted with the Best R&B/Soul Female Artist accolade and Album of the Year for her acclaimed self-titled album, and Pharrell Williams, whose hit “Happy” was named Song of the Year and Video of the Year.

Meanwhile, disco band Kool & the Gang were honoured with the Soul Train Lifetime Achievement Award, and artists such as Doug E. Fresh, Elle Varner, MC Lyte, Tamar Braxton, Joe, and Mase took to the stage to perform songs from the group’s catalogue spanning 50 years in the business.

However, the highlights of the night came from R&B group Jodeci, who reunited for the first time since 2006 and sang a medley of their hit songs, while Lil Kim, Missy Elliot and Da Brat closed out the ceremony with their 1997 track “Not Tonight”, with a special segment devoted their late collaborator Lisa ‘Left Eye’ Lopes.

The TLC star, who died in 2002, was featured in a video performing her part in the song which was projected onto a big screen during the rendition.

Talk show hose Wendy Williams hosted the event at the Orleans Arena in Las Vegas. The awards were handed out on November 7th, but was televised on Sunday.

You can read the complete list of winners below!

Album of the Year
“Beyonce”

Video of the Year
“Happy” — Pharrell Williams (We are from L.A.)

Ginuwine Teaming Back Up with Timbaland for Solo Comeback Album