‘Empire’ Cast to Appear and Perform on ‘American Idol XIV’ 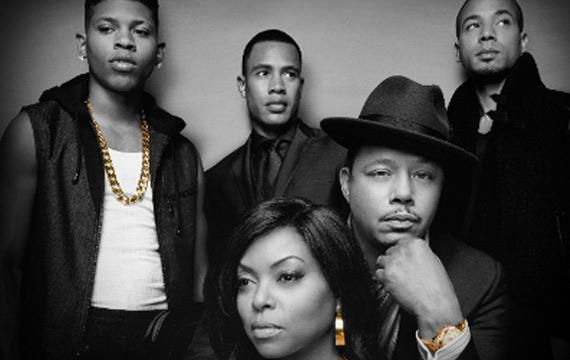 Cast members from FOX’s breakout hit series Empire are heading to American Idol to take over for one night.

Tomorrow night on FOX, Jussie Smollett and Bryshere “Yazz” Gray, who play brothers Jamal and Hakeem on the series, will perform their song “No Apologies.” The two will also be joined by Queen Cookie herself, Taraji P. Henson, who’ll be stopping by the singing competition show to make a special appearance (no word about whether or not said appearance will include a performance).

“No Apologies” is also featured on the Original Soundtrack from Season 1 of Empire, in stores now. The release is the first in a series of soundtracks that will feature original music from the show, and will showcase cast members Smollett and Gray, alongside Terrence Howard (Lucious Lyon) and guest stars Courtney Love, Juicy J, Jennifer Hudson, Estelle, Mary J. Blige and Rita Ora.

You can catch the Jussie, Yazz and Taraji on American Idol XIV tomorrow night, but first, watch them in an all new episode Empire tonight on FOX.

'The Originals' Sneak Peek- Episode 2.16: Save My Soul