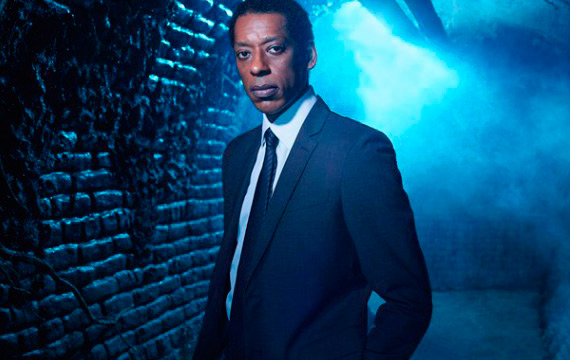 Orlando Jones is making his exit from FOX’s Sleepy Hollow, and will not be appearing in the show’s third season.

Variety broke the news that Jones has decided to make his exit from the series, but no reason for his departure was given. The actor played Abbie Jones’ former captain Frank Irving and is the latest among recent changes around the Sleepy Hollow set.

In addition to Jones, showrunner Mark Goffman also left the series ahead of its third season and will be replaced by Clifton Campbell.

“Jay is one of the most brilliant creative marketing minds I’ve had the pleasure to work with in my nearly 30-year career in the entertainment industry,” said Jones. “Under his leadership, Legion of Creatives is poised to be a market leader in developing cross-platform programming that targets millennials and Gen Z with a strong emphasis on multiculturalism and diversity. These are stories told to digital and mobile natives on their terms. I’m beyond excited to be a part of this journey.”

Let us know what you think of Jones’ departure from the series in the comments below.

An 'Indiana Jones' Sequel Is in the Works