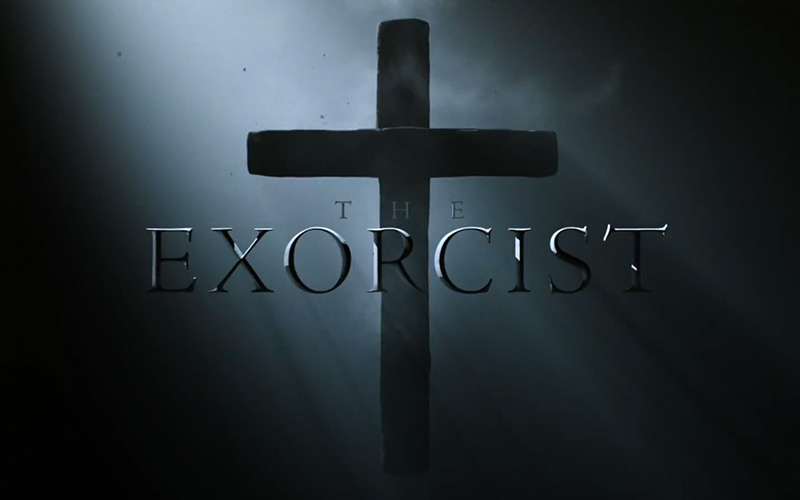 Dana Walden and Gary Newman, Chairmen and CEOs, Fox Television Group, unveiled the FOX primetime slate for the 2016-2017 television season to the national advertising community during its annual Programming Presentation at the Beacon Theatre.

“Next season on FOX, we’ll have more original programming across our schedule than ever before,” said Walden and Newman. “We’ll use our strong established hits in the fall and SUPER BOWL LI in winter to launch a diverse slate of shows that are unmistakably FOX. We’re proud of our new series, directed and created by some of the most celebrated talent in the entertainment industry. And, we are pleased to be returning to our schedule many of our most beloved shows, including broadcast’s No. 1 series, EMPIRE!”

The new dramas joining the schedule this fall are The Exorcist and Lethal Weapon. Widely regarded as the greatest horror movie ever made, Academy Award-nominated The Exorcist terrified audiences around the world. Now, more than four decades later, The Exorcist returns as a contemporary psychological TV thriller following two very different priests tackling one family’s case of terrifying demonic possession. Directed by Rupert Wyatt (“Rise of the Planet of the Apes”), the series stars Alfonso Herrera (“Sense8,” “The Chosen”), Ben Daniels (“Flesh and Bone,” “House of Cards”) and Academy Award and Golden Globe winner Geena Davis (“Commander in Chief,” “Thelma & Louise”).

Based on the hit movie franchise of the same name, Lethal Weapon follows iconic cop duo Riggs and Murtaugh, as they work a crime-ridden beat in modern-day Los Angeles. From the moment the brash and impulsive Martin Riggs (Clayne Crawford, “Rectify”) meets prudent, by-the-book Roger Murtaugh (Emmy Award nominee Damon Wayans, Sr., “My Wife and Kids,” “In Living Color”), it seems as if this partnership is doomed. But after their first case together, both realize this arrangement might just work out after all – if only Riggs doesn’t get them killed first.

The new comedy joining the Sunday night lineup this fall is hybrid live-action/animated family comedy Son of Zorn. Featuring the voice of Jason Sudeikis (THE LAST MAN ON EARTH, “Horrible Bosses,” “We’re the Millers”), Son of Zorn follows an animated warrior from a faraway island in the Pacific Ocean, who returns to Orange County, CA, to win back his live-action ex-wife (Cheryl Hines, “Curb Your Enthusiasm”) and teenage son (Johnny Pemberton, “21 Jump Street”).

In 2017, additional new series joining the schedule include dramas 24: Legacy, Star, Pitch, and APB, event series Prison Break and Shots Fired, and comedies The Mick and Making History, along with two new reality series Kicking and Screaming and My Kitchen Rules.

Take a look at the full 2016 FOX Fall Schedule below!

Editor’s Note: I’m predicting that theme of 2016-2017 will be possession. Between Cinemax’s Outcast, AMC’s Preacher and now FOX’s The Exorcist -- Vampires and zombies seem like old news. Not that I’m complaining. Just noting the trend that I see emerging in the space.

While I haven’t seen FOX’s The Exorcist yet, I have seen both Outcast and Preacher -- and they’re both shows you should be watching this summer. They’ve set the bar high in the space, and I’m anxious to see if The Exorcist delivers. I’ll keep you posted as screeners come in and more news and reviews surface!

The ATLas Podcast Episode 8: 'The Muppets', 'Nice Guys', and More!