When it begins to feel like summer outside, one of the first things I get excited for is festival season here in Atlanta, and one of my favorite festivals happened just earlier this month – the Atlanta Food & Wine Festival.

This year, the Atlanta Food & Wine Festival welcomed more than 250 chefs, sommeliers, mixologists, pitmasters, farmers and artisans, hailing from Texas to the District of Columbia. Launched in 2010 by Atlanta entrepreneurs Dominique Love and Elizabeth Feichter, the four-day festival offered carefully-crafted programs and events to entertain and educate consumers about the rich food and beverage traditions of the South. The event also celebrated the flavors of other Southern regions around the globe including Southern Europe, South Africa, South America, Southern Hemisphere (Australia and New Zealand) and South-of-the-Border for Mexico.

“I think if somebody asked me, “What’s your idea of your favorite evening?” It’s sitting around a table with the people who I’m closest to and having just an epic meal, just a long meal where you just sit and talk. Just sharing with each other around the table. When I think about Atlanta Food and Wine, I think about it that way on a massive scale. We’ve created this huge table for people to sit around and to interact with each other.” Feichter described.

Take a glimpse at the festival below! 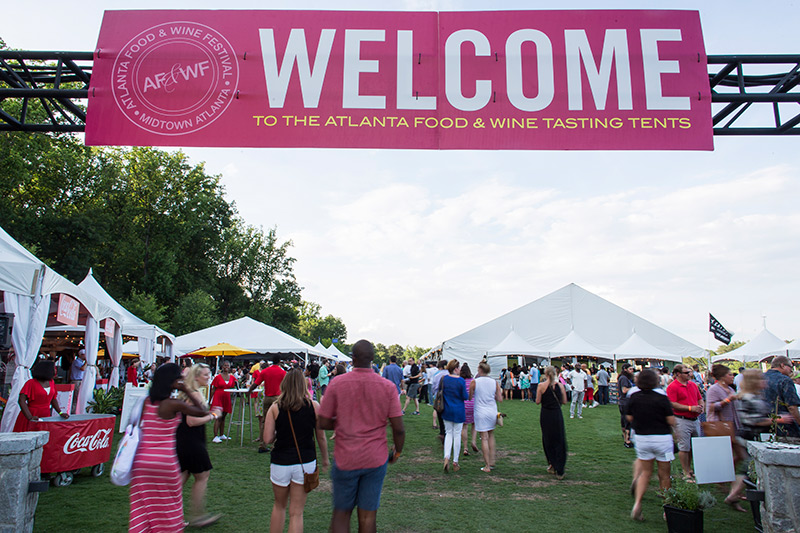 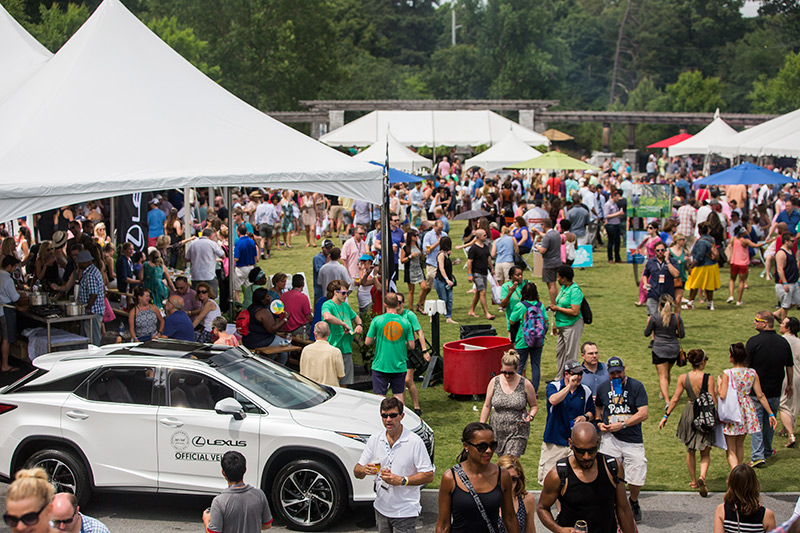 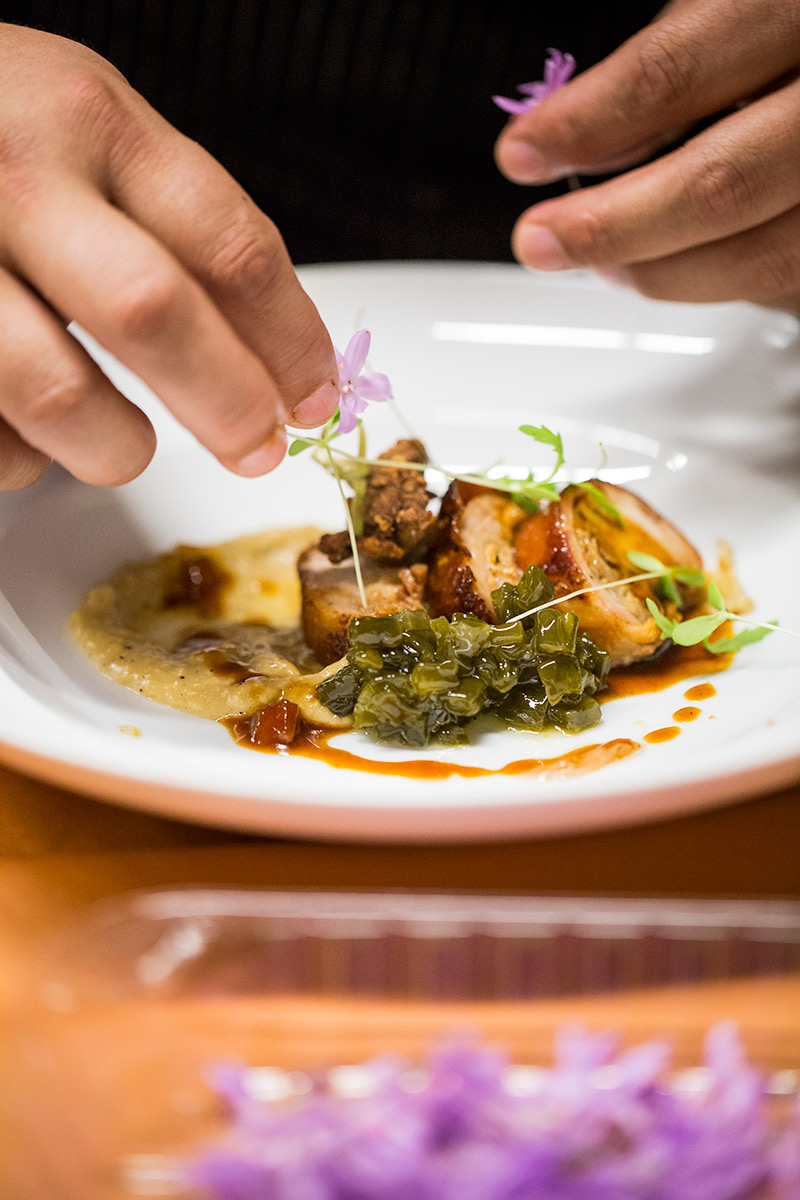 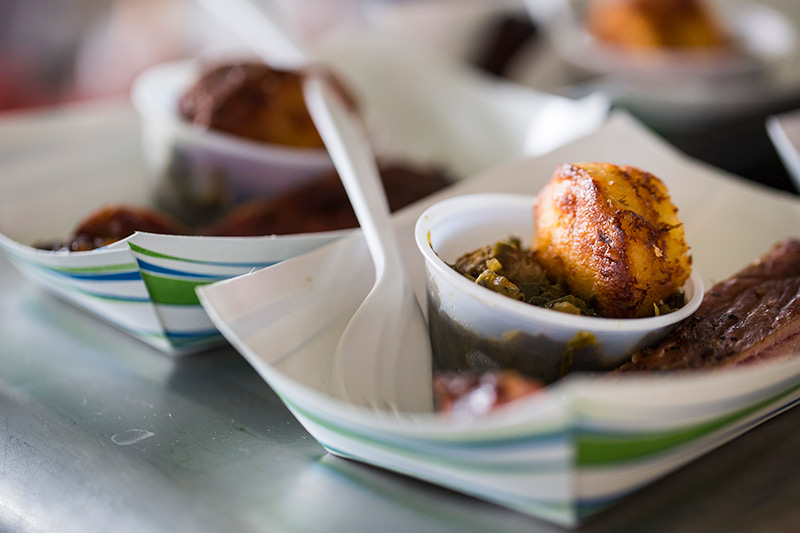 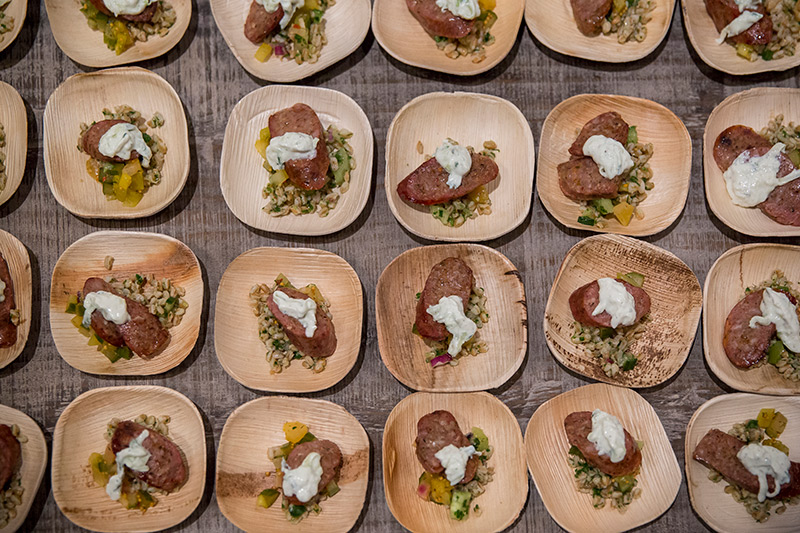 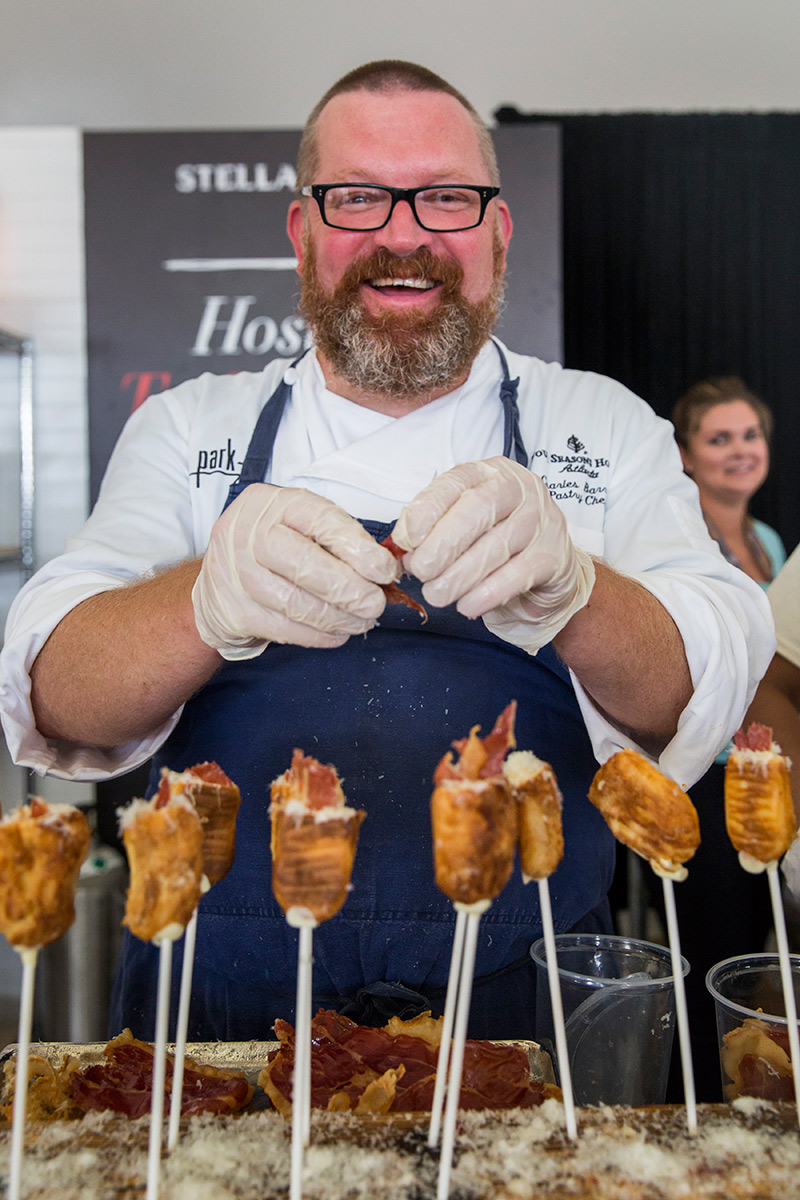 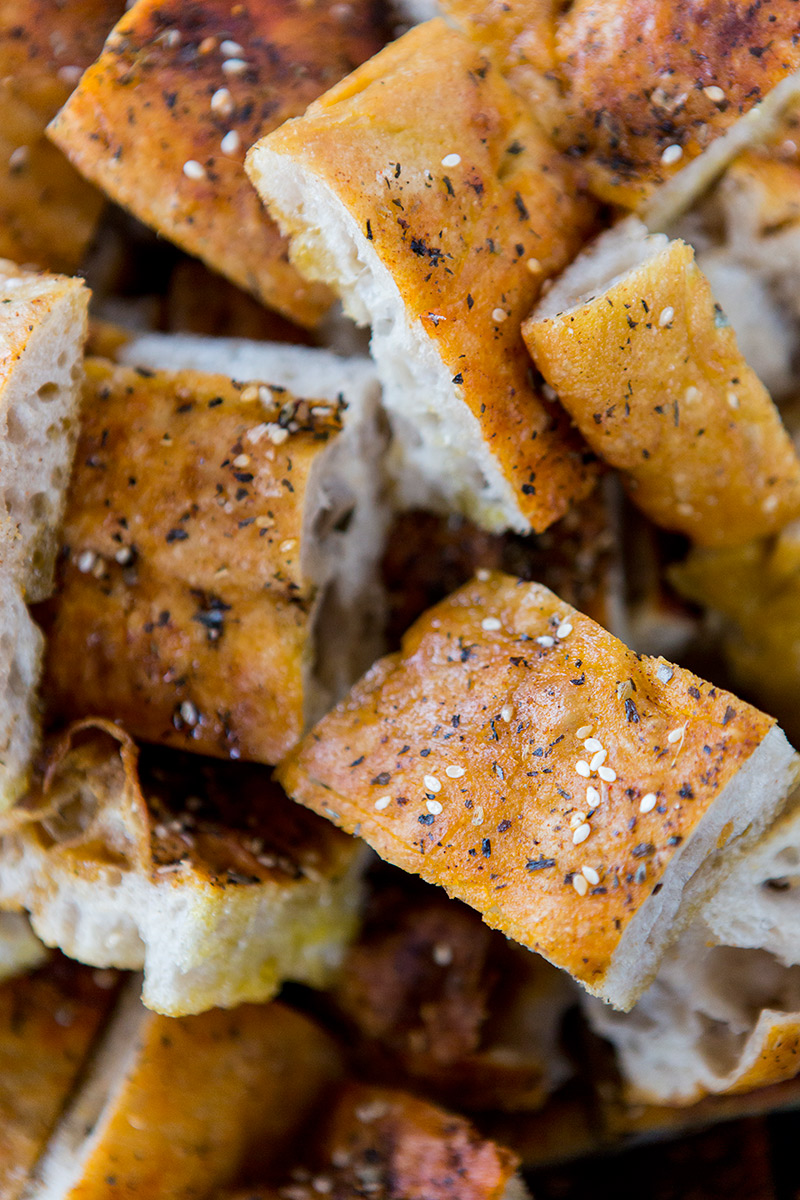 What did we geek out over the most? 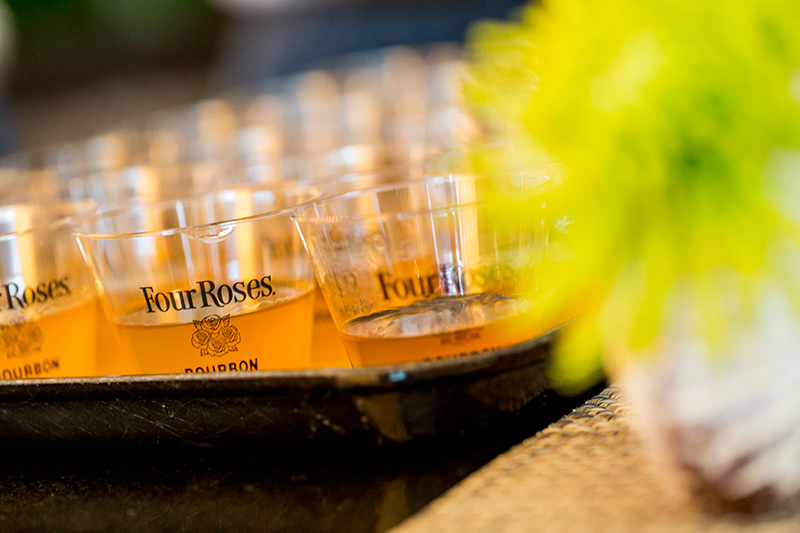 Of course, it was all the bourbon! The festival featured a delicious selection of bourbons and whiskeys this year, including Atlanta’s own soon-to-open distillery, American Spirit Whiskey.

Food-wise, our favorite pick was Hattie B’s Chicken, which has locations in Nashville, Tennessee and Birmingham, Alabama. 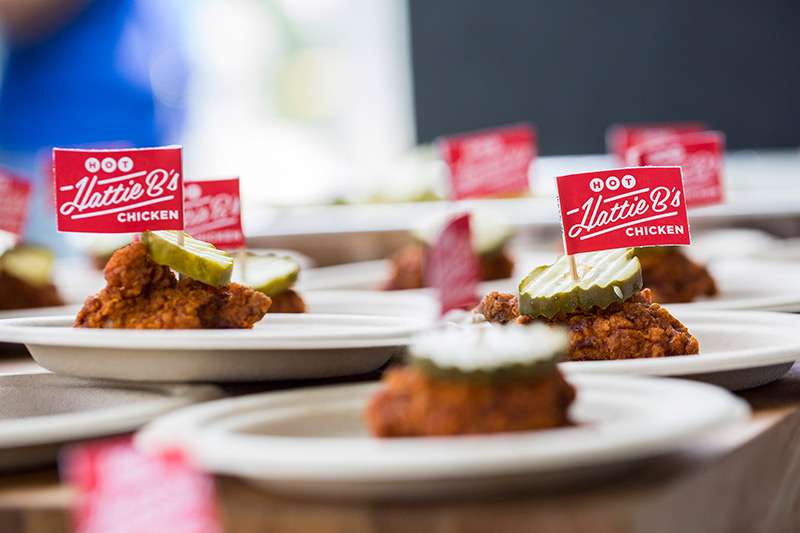 Missed out on the festival, and don’t want to wait till 2017? A little part of the festival is currently living on here in Atlanta on 14th street! Planted squarely in the middle of Midtown on nearly four acres of land is Vineyard in the City, the Atlanta Food & Wine Festival’s pop-up vineyard and the first of its kind in the US. The vineyard is made up of 60, 20-year-old Sun Grown grapevines, each spanning 12-feet, from Jaemor Farms in Alto, GA. The space also features a wild flower meadow, two bocce courts, and Chinese Elm, Black Gum, Silver Date Palm and Green Japanese Maple trees. The vineyard opened on June 2nd and stays open until June 30th for community use, live music, free arts programming and events presented by PNC and Midtown Alliance. 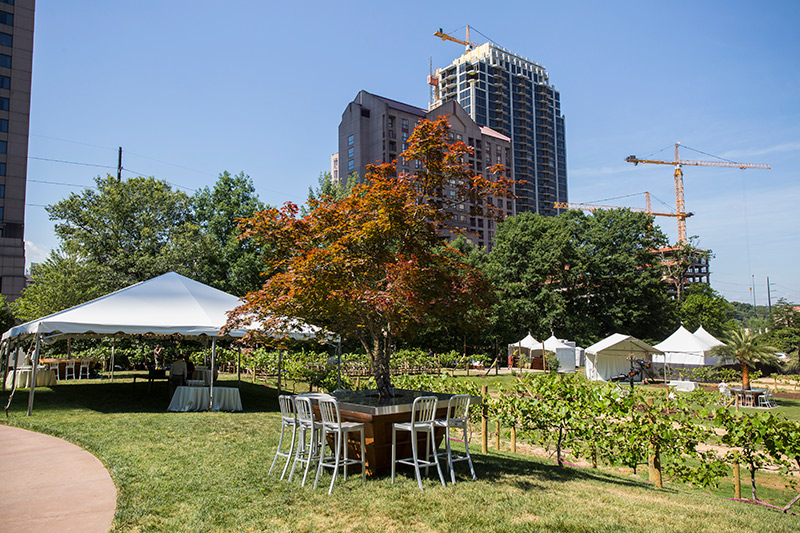 Want to know about the amazing founders of this festival? Check out an indepth feature on both Dominique Love and Elizabeth Feichter at our partner site, Women’s Business Daily.