Kristina Anapau sat down with FanBolt this week and answered some questions we had regarding her new film Kuleana. The feature is set in the early ‘70s and centers around a Vietnam veteran who returns to home in Hawai’i to find that not all is right with the world.

Could you tell us a little bit about how you got involved with Kuleana?

The director of Kuleana, Brian Kohne, and I first met back in 2011 at The Big Island Film Festival. I was receiving an achievement award, and his film had just won the grand jury prize. He sent me an earlier version of the Kuleana script and I knew right away that I had to be a part of this beautiful film. That initial script was so moving, and to see it evolve over the next few years into the one that we shot with was incredible. With each draft, I remember thinking that it couldn’t get any better, but it did – Brian put his heart and soul into this project and the result is breathtaking.

What was the experience like filming in beautiful Hawaii?

Well, it’s always wonderful to go home. I grew up on the Big Island (we filmed Kuleana on Maui), so it’s great to have a professional reason to be there for that long a period of time. We filmed in some incredible locations. Iao Valley was amazing! Although there were a lot of mosquitoes! But it was worth it.

Was there a particular scene you really enjoyed filming?

I really enjoyed filming the fight scene on the cliffs with my husband (played by Stefan Schaefer.) Such a powerful scene – and a pivotal moment in the movie. It was our final shot, not just of that day, but of the entire production…magic hour on this spectacular cliff overlooking the ocean…tears and intensity…none of us holding back. My favorite type of filmmaking moment – it was incredible. 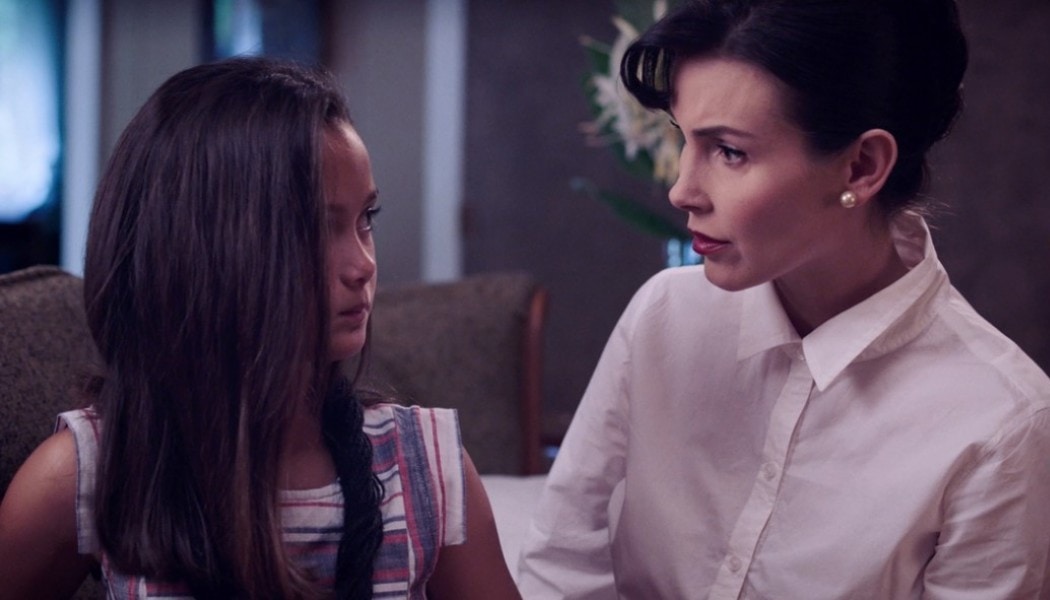 Would it be fair to say that Kuleana is one part murder-mystery and one part spiritual journey?

Absolutely – well said. Kuleana is the Hawaiian word for spiritual responsibility. The important lesson of Kuleana not being a burden, but a privilege, is experienced by several of the characters during their respective journeys throughout the film.

Kuleana deals with several heavy themes, did any of them affect you on a personal level?

Without giving away any of the twists, I’d have to say that theme of abuse of power definitely affects me on a personal level – I think everyone can relate to this one in one way or another – whether from direct personal experience, or just by watching what’s going on in the world.

For those who aren’t knowledgeable in Hawaiian culture and customs, is there anything they should know before seeing Kuleana?

I would explain that in 1971, when the film takes place, the ‘Hawaiian Renaissance’ still had not happened – meaning ancient Hawaiian values and customs were near extinction, Hawaiian was no longer taught in schools, etc. The film delves into this, of course, but I think having that little extra cultural knowledge going in really deepens the viewing experience. 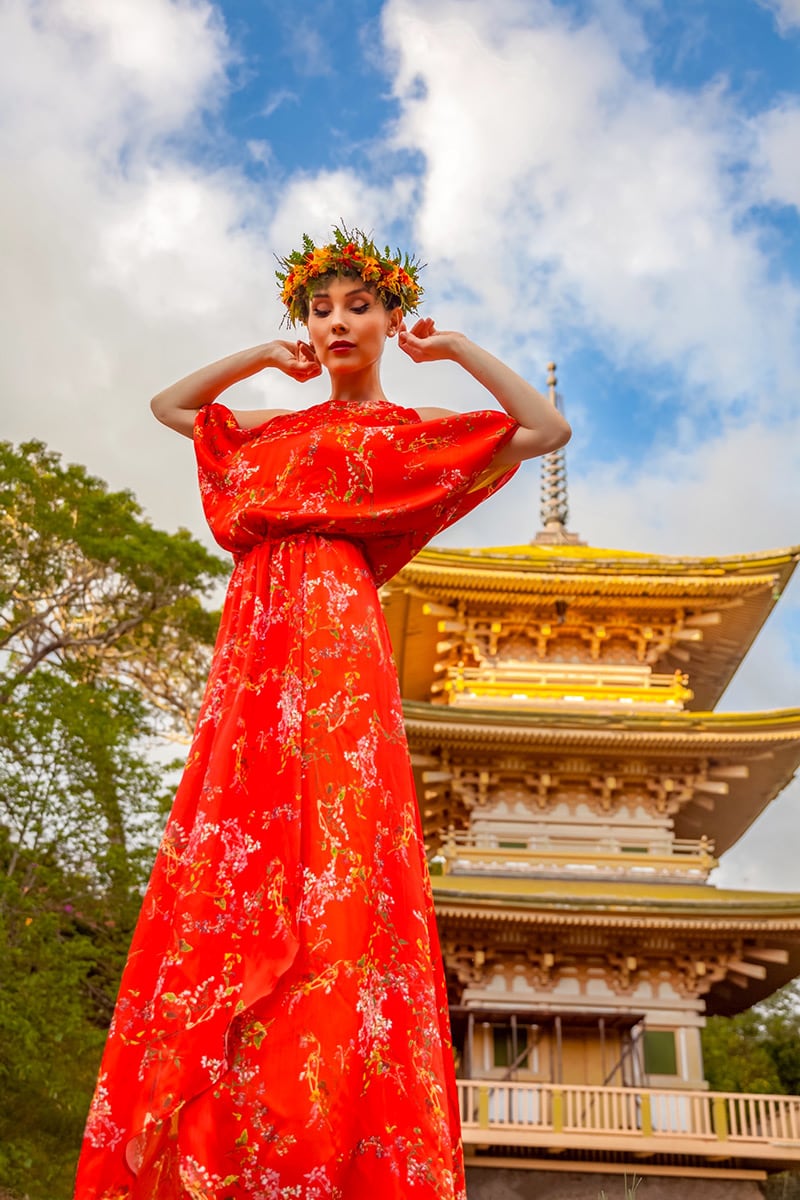 A question we usually get from readers is how to break into show business. Do you have any words of wisdom for prospective actors who are looking to make that journey?

That’s always the million dollar question isn’t it? There are so many ways to break in to the business, it’s hard to lay down just one formula. I could say, study, network, pound the pavement, etc. – and while all those things are necessary, so much of success in this industry just has to do with luck. Being in the right place at the right time. But one can certainly court luck – you court it by looking for it – and by being very prepared in every other way so that you are as polished and ready as possible when you find it – or when it finds you, rather.

Thank you again for your time, Kristina! We look forward to seeing on March 30th!

My pleasure – thank you so much!