Those who have been waiting in anticipation for the reveal of ‘Fast & Furious – Supercharged’ since construction began where the ‘Disaster’ attraction once stood are in luck today. Universal Orlando has released a series of images of the show building and the impressive number of cars on display. The ride will be opening this Spring. 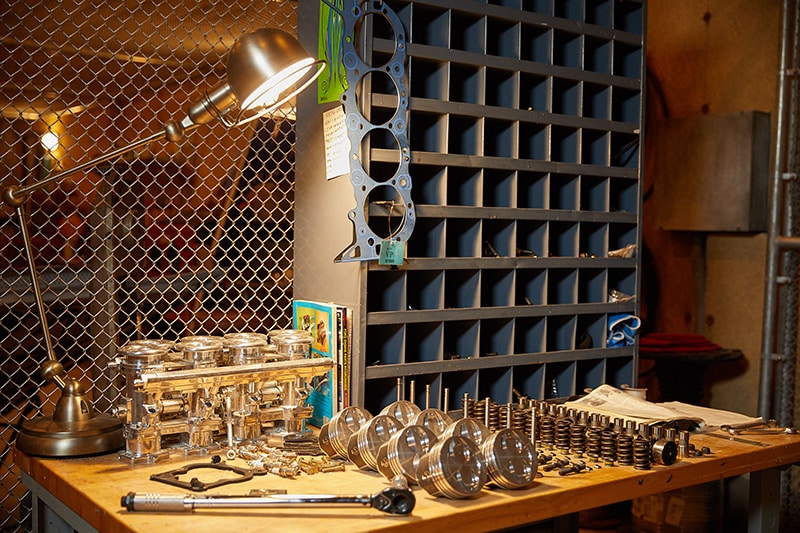 “From the moment you enter the attraction, you’ll become immersed in the storyline. You’ll encounter Dom’s iconic car parked out front of the new home base of operations for the Fast & Furious family.

Once inside, you’ll get to explore familiar scenes from the films like Tej’s high-tech War Room, where you learn more about your mission. 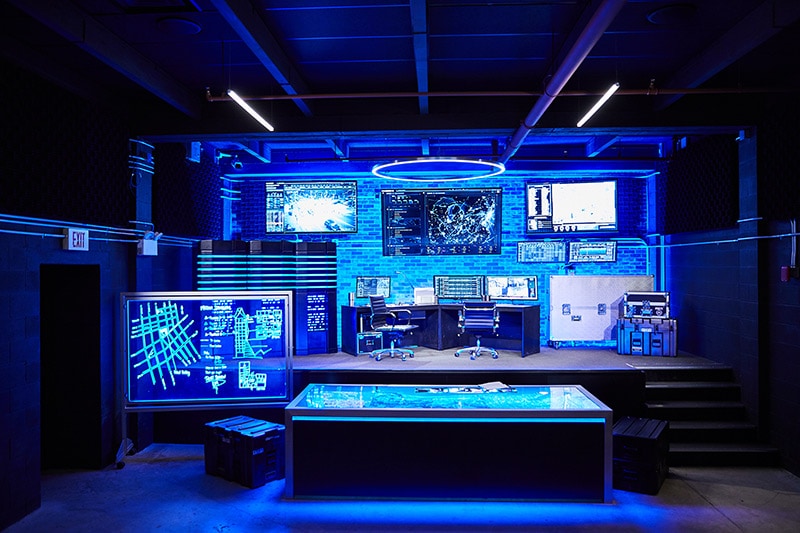 And of course, garages filled with supped up cars designed by Dennis McCarthy, the man behind the vehicles created for the films. Several of the cars you’ll see are from the Fast & Furious movies. You’ll even come across an all-new vehicle designed exclusive for the attraction – Letty’s Turbo Truck! 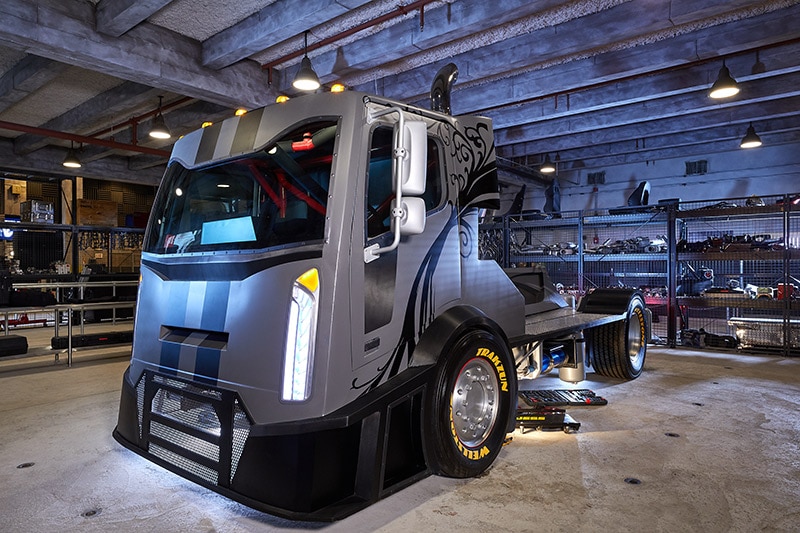 If you’re a car fanatic, keep your eye out for modifications that only a true fan would recognize. I’m not what you would call “car savvy”, but it was pretty cool to walk through and see it all. 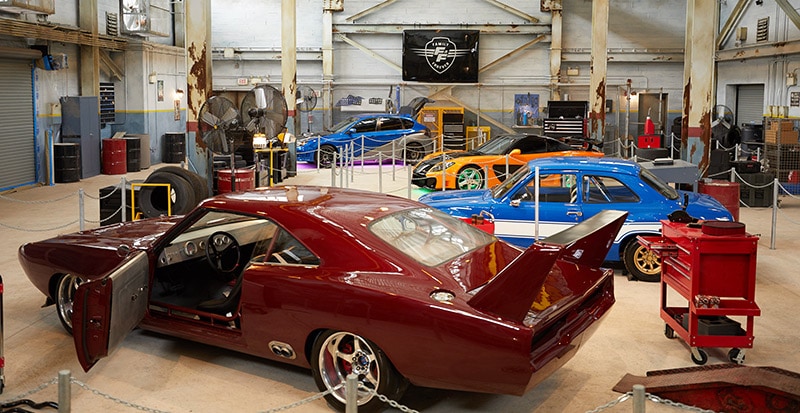 Keep checking back to the blog for more updates and click here to discover more exclusive content.”