It’s that time of year my friends! Labor Day in Atlanta means one thing to us local geeks – Dragon Con!

The internationally known pop culture, science fiction, fantasy, and gaming convention, is back and bigger than ever this year, with a record 85,000 people headed to downtown Atlanta for the Labor Day weekend.

Fans will travel from all 50 states and several foreign countries to meet their favorite actors, artists, authors, creators, and experts, show off their latest cosplay, make new friends, and revel in the joy that is Dragon Con. 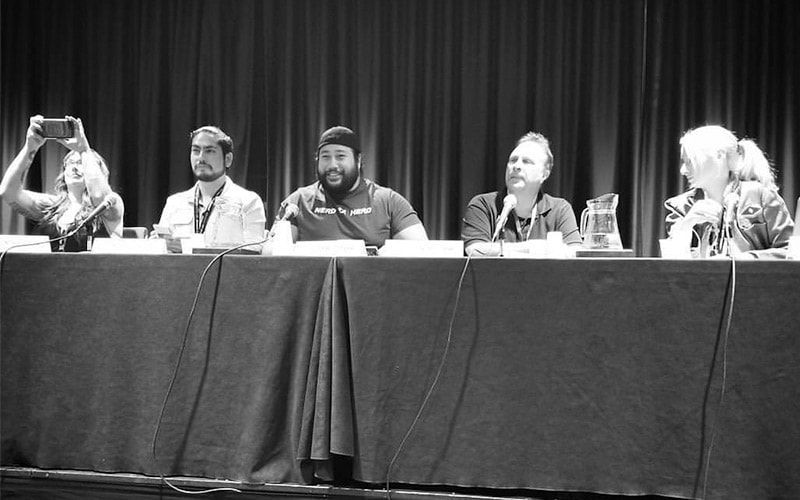 Side note: I may be biased, because your’s truly is the moderator of this panel 🙂

In addition to the guests and the fabulous cosplay, Dragon Con offers more than 140,000 square feet of gaming, making it one of the largest gaming conventions in the nation. From the latest video games to the most popular tabletop games, plus Japanese and classic American arcade games, ‘round the clock gaming is free to Dragon Con members starting Thursday, Aug. 30 at 4 p.m. 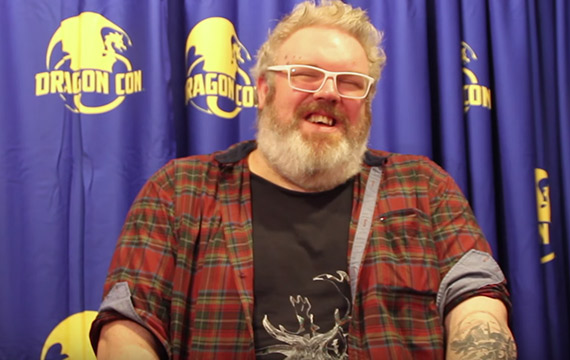 Guests – More than 400 guests, from the worlds of movies, television, comics, literature, and other universes, will lead panel discussions and meet with fans. Some of this year’s top guests include Once Upon a Time’s Jennifer Morrison, Ant Man & The Wasp’s Evangeline Lilly, Luke Cage’s Mike Colter, and Gaten Matarazzo and Caleb McLaughlin from Stranger Things.

Some other films and television represented by guests at this year’s convention include the Avengers: Infinity War; The Hobbit; Hot Fuzz; Game of Thrones; Dr. Who; the Star Trek franchise, including the original series, Star Trek: Voyager, and Star Trek: Discovery; The Expanse; The 100; CW’s Arrow-verse (Arrow, Flash, Legends of Tomorrow, Supergirl); Agents of S.H.I.E.L.D.; Black Lightening; American Gods; Lost; The X-Files; Lost Girl; the Stargate franchise; Warehouse 13; and The Incredible Hulk. 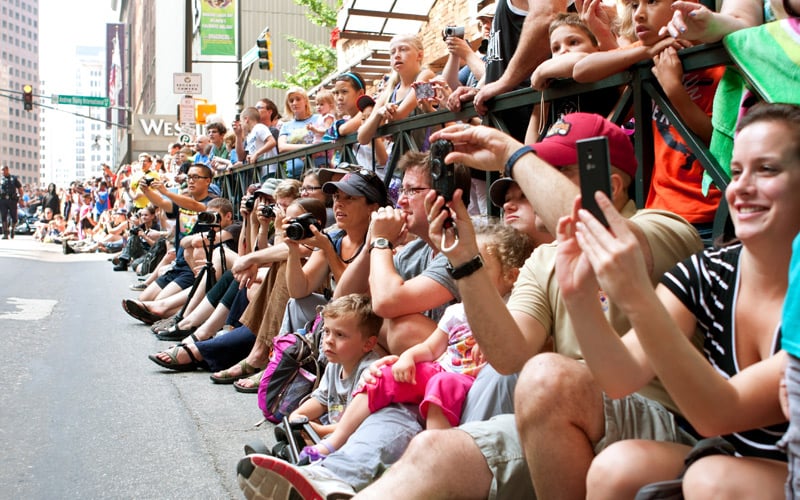 While the parade is expected to attract a large crowd – it is free and the whole city is invited – it will also be broadcast live on television by Atlanta’s CW69, with a rebroadcast during primetime. 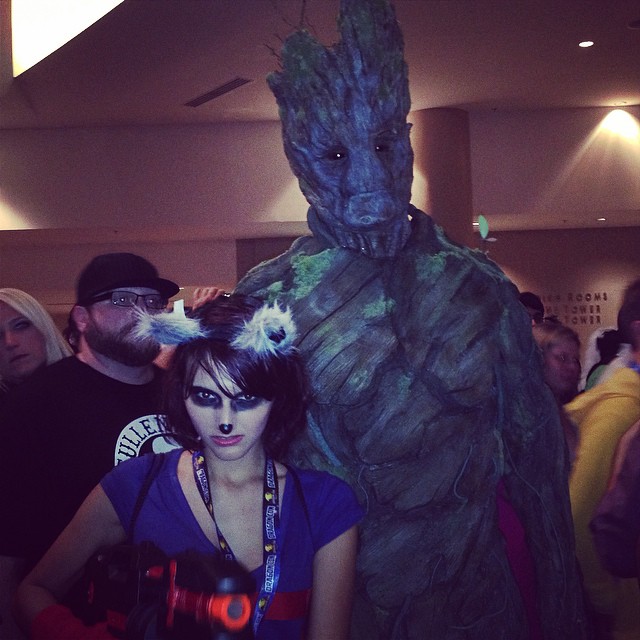 Cosplay – Dragon Con is well known for the quality of its cosplay – or costume play – and that tradition will certainly continue. The nation’s top cosplayers will show off their best work during the show, participating in costume contests every night of the convention and promenading throughout the five host hotels and the streets of downtown Atlanta.

Cosplay competitions remain a mainstay of Dragon Con, including the queen of competitions, Dragon Con Masquerade, the oldest continuously run competition in fandom. Eddie McClintock (Warehouse 13) will host. The Chôsen, which is part of Dragon Con Night at the Aquarium, will be emceed by Jon Heder (Napoleon Dynamite) and Michael Rosenbaum (Smallville).

Official Charity – Atlanta-based Literacy Action, Inc. is Dragon Con’s official charity for 2018. Through auctions and other charity events, plus a dollar-for-dollar match up to $100,000 from Dragon Con, the convention will raise money to support this important community organization.

In addition to fundraising, Dragon Con conducts the largest convention-based blood drive in the nation. In 2017, some 3,000 fans donated more than 6,000 units of blood and blood products in the annual Robert A. Heinlein “Pay It Forward” blood drive, benefiting LifeSouth, which serves more than 40 hospital in the Atlanta area and 110 hospitals in the Southeast.